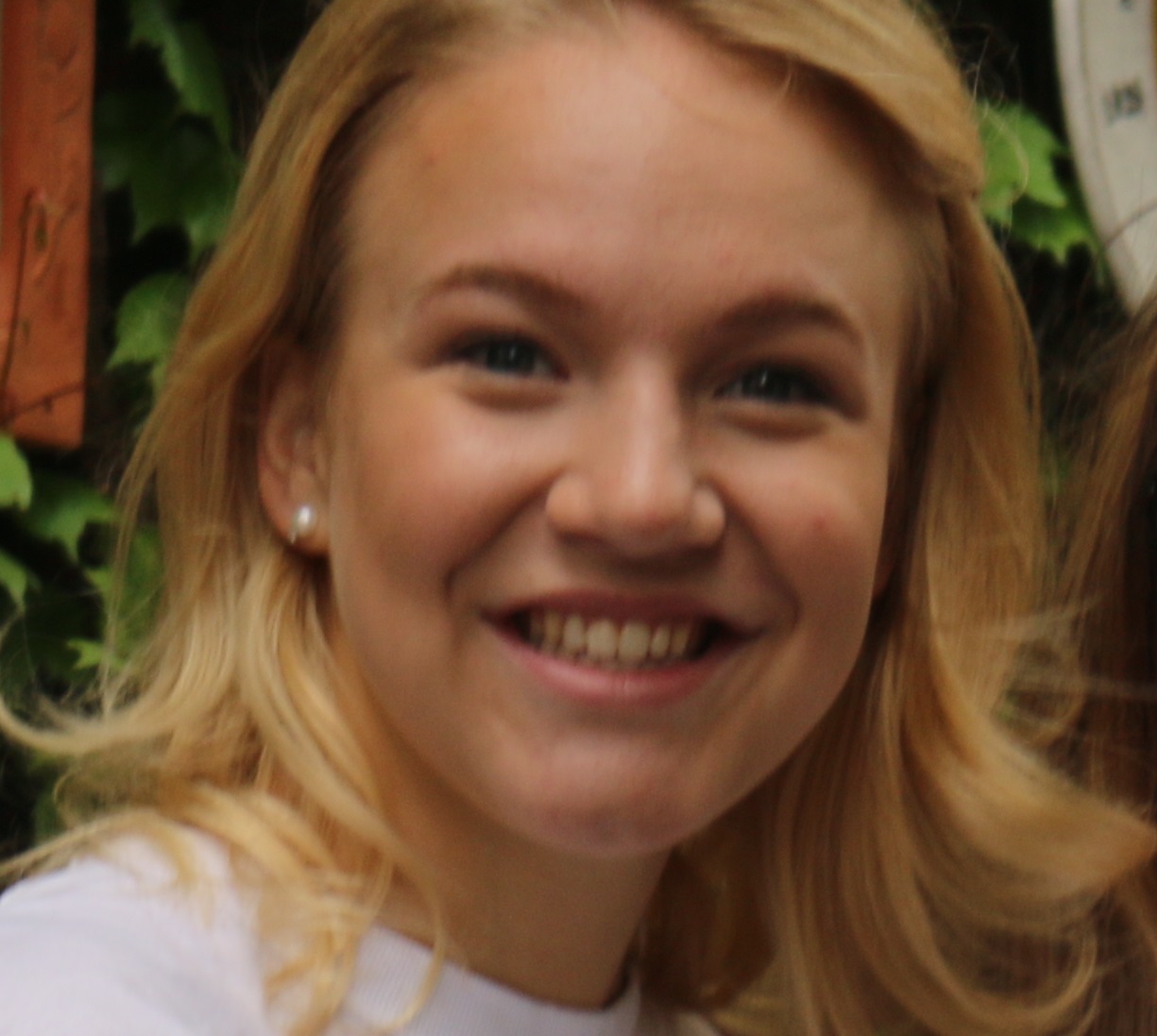 Desiree Hartz, 17, of Perry has been chosen by American Legion Post 85 to attend the annual Iowa Hawkeye Girls State June 14-19 at Iowa State University in Ames.

Desi, as she is known by friends, is the daughter of Jay and Denise Hartz of Perry. She is one of several hundred young women to attend Iowa Hawkeye Girls State, open to students who have completed their junior year of high school.

During the five-day conference, the young people study city, county and state government and learn to administer the laws of Iowa. Other activities include participating in legislative sessions, campaigning, holding party rallies, debating and voting, all contributing to the young people’s deeper knowledge of parliamentary procedure.

In addition to their political activities, the girls will hear motivational speakers and several local and state government officials. The week culminates June 19 with the final general assembly, when awards and scholarships are announced.

Hartz will be a senior at Perry High School in the fall. Academically, Shei is a two-year member of the National Honor Society and has been on PHS Honor Roll all three years of High School. She currently enjoys taking honor classes and will be taking classes at Drake University next year. Hartz’s post-high school plans are to attend the Drake University College of Pharmacy and Health Sciences.

In addition to her studies, Hartz is active in many extra-curricular activities. She has sung for three years as a member of the PHS Select Choir and was in the cast of the PHS Drama Department’s production of High School Musical. She was recently selected to perform at the Iowa High School Musical Theater Awards Showcase June 1 at the Des Moines Civic Center.

Hartz also volunteers regularly  in the community, whether as candy-striper at the Perry Lutheran Home or as a mentor at the Perry Middle School among other activities. This year she was awarded the Distinguished Academic Achievement Award by the Iowa High School Athletic Association, and she was named Academic All-Conference in football cheerleading by the Raccoon River Conference.

She enjoys the leadership and fellowship of the local chapter of the Fellowship of Christian Athletes. On top of this busy schedule, Hartz also works part time as a banquet server at her family’s business, the Hotel Pattee in Perry.

Hartz was chosen by the members of Perry’s American Legion Post 85 to attend Iowa Hawkeye Girls State on the basis of interest, leadership and scholastic qualities, according to Post Commander Mike Kelley.