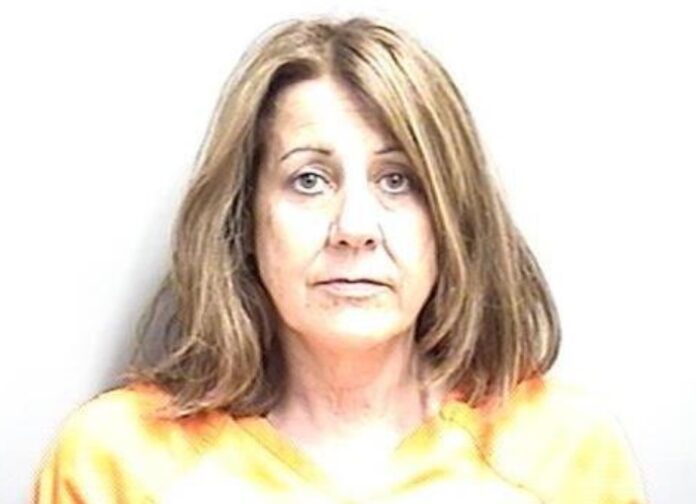 A Dexter woman was arrested for trespassing Saturday morning after allegedly scuffling with a juvenile who asked her to leave.

According to court records, the incident occurred about 7:30 a.m. Saturday in the 300 block of Barton Street in Dexter, where Vanzuuk allegedly trespassed “by remaining on the property after she was asked by a resident of the house to leave.”

Vanzuuk “did not leave, and a physical altercation took place between a juvenile resident of the house” and Vanzuuk, according to court records.

The child victim “ultimately sustained minor injuries,” including “bruising and small scratches to her right arm,” according to court records.

Vanzuuk was held in the Dallas County Jail prior to posting a $1,000 cash or surety bond. She is scheduled for a preliminary hearing April 19 in Dallas County District Court.