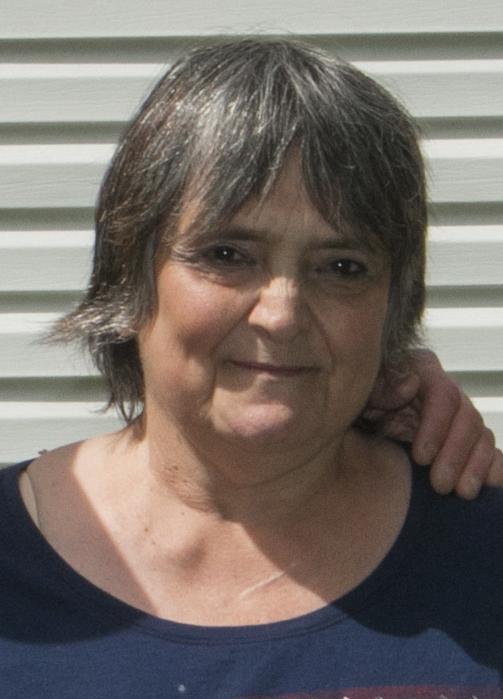 Dianne Lynn Sloss, 60, daughter of Willis and Lavonne (Carpenter) Moorhead Sr., was born July 9, 1955, in Perry, Iowa. She passed away suddenly Monday, July 27, 2015 at the Dallas County Hospital in Perry.

She graduated from Perry High School in 1974.

In 1993 they moved to Perry. Dianne worked as a certified medical aide (CMA) at the Perry Lutheran Home for 21 years. She retired in February 2015.

Dianne enjoyed spending time with her grandchildren, reading, baking with her granddaughter Caitlyn, sewing in her younger days, camping, going to the mountains while they lived in Oregon and babysitting for her family’s children.

She is survived by her husband, Teddy Sloss of Perry; son, Sam (Crystal) Sloss of Yale; daughter, Brittany (Randy Smith) Sloss of Fort Dodge; four grandchildren, Trent, Koltin, Caitlyn and Jaxon; and many nieces and nephews.

She was preceded in death by her parents; brother, Willis Moorhead, Jr.; and sister, Debbie Summerson.