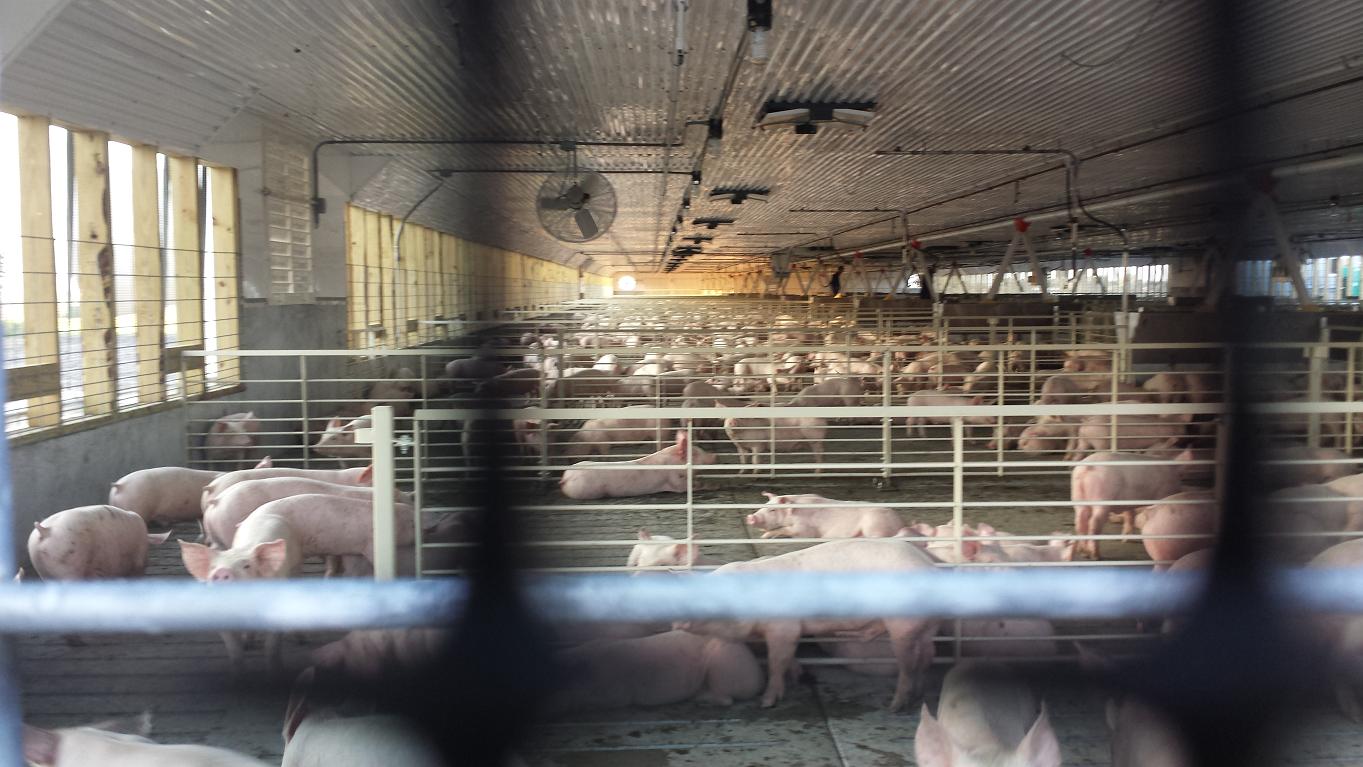 The Dickinson County Board of Supervisors, looking to gauge support for its effort to recover a larger measure of local control over the building and placement of concentrated animal feeding operations (CAFOs) in the county, has sent a brief survey to the other 98 County Boards of Supervisors around Iowa.

This is the text of the survey, which the Dickinson County Supervisors asked counties to return within 30 days:

The subject of having the existing Iowa Master Matrix System repaired to include more local control for our county concerning the regulation, protection, and preservation of our county’s natural resources was discussed. Our County Supervisors were noted as follows:

The Dallas County Board of Supervisors has not issued a statement about the Dickinson County survey or put it on its meeting agenda for Tuesday, March 31.

Of counties neighboring Dallas, all five Guthrie County Supervisors indicated they are “in favor of Master Matrix repair for more local control.”

The Boone County Supervisors have put the survey on their agenda for the Wednesday, April 1 meeting, according to Boone County Auditor Phillipe E. Meier.

The Adair County Supervisors have yet to see the survey, according to Adair County Auditor Mindy Schaefer. She said the board has split before over the CAFO issue, with two supervisors strongly opposed to confinements, one strongly favoring them and two in the middle.

“With those two I don’t really know where they fall,” Schaefer said. “It seems to depend on the placement, the matrix scoring and other factors.”

Officials from Warren County did not respond to phone calls or email.

Assistant Dickinson County Attorney Lonnie Saunders said Friday the survey was sent in order “to find out where all 98 are at politically.”

The northern Iowa county, known as the Iowa Great lakes region, depends heavily on tourism for its economic base. Attractions include West Okoboji Lake, East Okoboji Lake, and Spirit Lake.

“We’ve got the scientific people behind us,” Saunders said, “saying 10 years ago the science said one thing, but now it says another.  We know more about these things than we did then, and it’s time to change the Master Matrix.”

He said there is “a certain toxicity given off by manure at various stages of its maturation, so to speak. The effluent can be highly toxic. We think the Master Matrix statewide needs to be repaired to take into account the new science.”