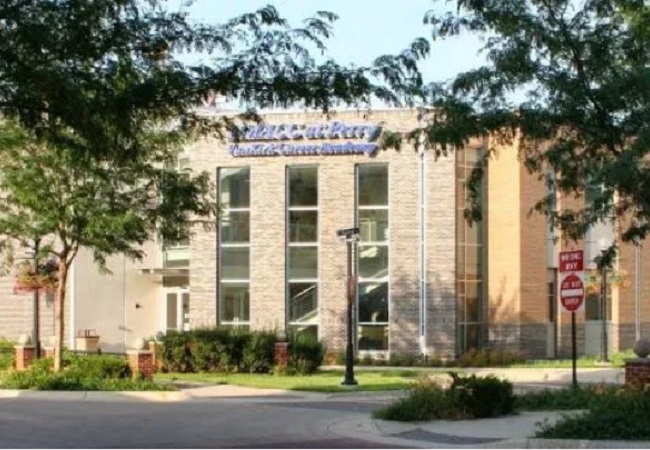 DMACC graduates from Perry were:

Scholars attaining the DMACC President’s List and DMACC Dean’s List for the 2021 summer term were also named this week. Seven Perry scholars were named to the summer 2021 president’s list. To qualify for the president’s list, a student must have earned a grade point average (GPA) of 4.0 during the term. Achieving the summer president’s list were:

Four Perry scholars were named to the DMACC Dean’s List for the summer 2021. To qualify for the dean’s list, a student must have earned a grade point average (GPA) between 3.5 and 3.99. Making the summer dean’s list were: