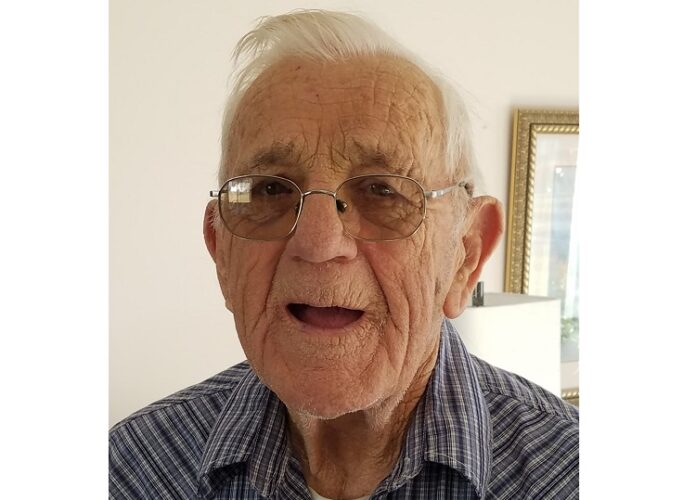 A graveside service will be held at the Elmwood Cemetery in Minburn on Saturday, Aug. 21 at 1:30 p.m. Memorials will be given to the Minburn United Methodist Church Trustees and may be left at the Carris Family Funeral Home and Cremation Care. Online condolences may be left at www.carrisfuneralhome.com.

He attended school in Bondurant, Iowa, and at the Washington Township School in rural Dallas County.

Don served his country in the U.S. Army at Okinawa.

He was united in marriage to Donna Joan Ingram at the Minburn United Methodist Church Dec. 17, 1950.

Don farmed in the Redfield and Minburn areas and operated Bailey Insurance Agency in Perry.

He was a member of the Minburn United Methodist Church, was past member of the Lions Club, was involved in lay ministry and served as a deacon.

Don enjoyed playing Triple A baseball and was a past mayor of Minburn.

He especially loved family and faith and leading Bible studies.

In death he rejoins his parents, Cleoy and Pheobe Bailey; four brothers; and one sister.