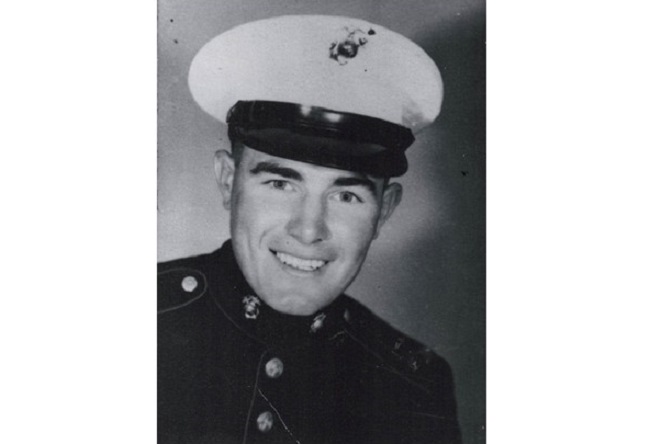 Funeral services will be held Saturday, Oct. 10 at 10:30 a.m. at the Carris Family Funeral Home and Cremation Care in Perry, with visitation starting at 9:30 a.m. until the time of the service. Burial will be in the Yale Cemetery. Everyone is encouraged to wear face coverings and practice social distancing while attending the visitation and funeral service.

Memorials will be given to the Church of Christ in Yale and may be left at the funeral home. Online condolences may be sent at www.carrisfuneralhome.com.

He attended school at Perry.

Donald served his country in the U.S. Marines Corp.

He was united in marriage to Shirley Joanne Tasler of Yale at the Christian Church in Blair, Nebraska, on Nov. 22, 1981.

Donald worked at the Progressive Foundry in Perry, Oscar Mayer for 25 years, Wiese Industries and then did handyman work for many people.

He was a member of the Church of Christ in Yale.