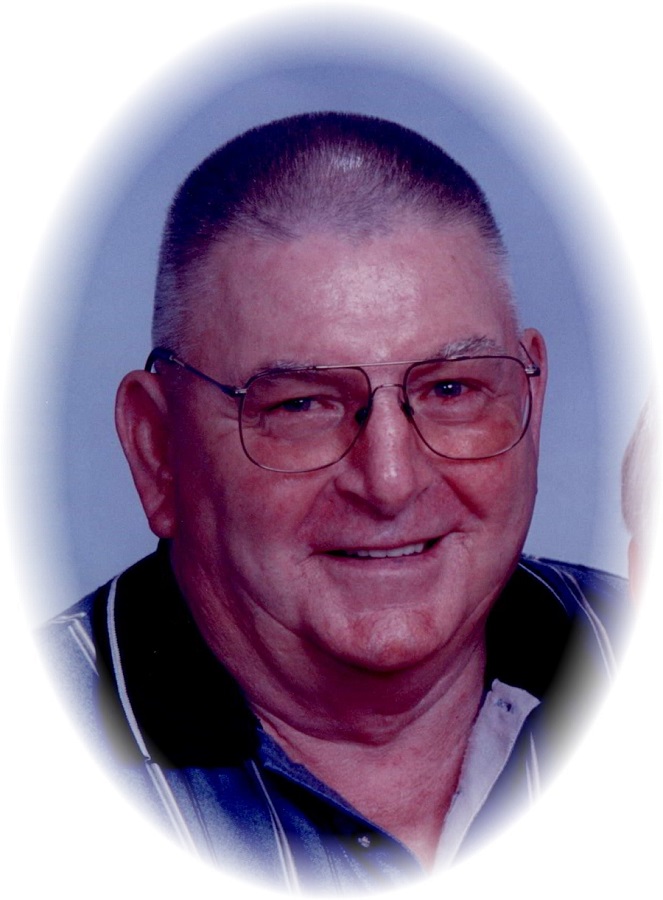 Organist was Linda Tingwald. Congregational Hymns chosen were “Amazing Grace,” “How Great Thou Art” and “Rock of Ages.”

Interment was at Peoples Cemetery in Bouton.

Donald attended Roosevelt Elementary School in Perry and graduated from high school in 1952.

In April 1953 Donald was drafted into the U.S. Army and served our country in the Korean War. He was honorably discharged March 21, 1955.

Donald married LuAnn Meier at St. Paul Lutheran Church in Bouton June 25, 1955. They were blessed with two children, a son, Dale, and a daughter, Cindy.

The family made their home on the farm and when the farm work was done, Donald enjoyed golfing and bowling. He enjoyed traveling, camping, fishing trips to Canada and taking pictures.

Donald was a Peoples Cemetery trustee for years, a member of the Woodward Legion, and the Elks Lodge #407. He loved and enjoyed places like the Old Threshers and the Clay Co. Fair.

Donald was preceded in death by his parents, Bill and Florence (Roberts) Carhill; wife, LuAnn Carhill; and brother, Clarence Carhill.