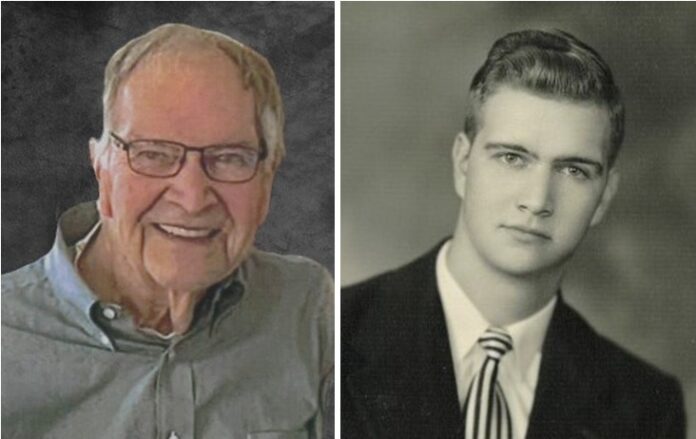 He attended the Iowa School for the Deaf in Council Bluffs and graduated in 1951.

After graduation Donald fell in love with Marlene (Burger) Kautzky, and they married Feb. 27, 1960. They had three daughters and one son.

Donald was a farmer in Perry and Waverly. They sold their farms and moved to Cedar Falls in 1968, where he was then employed by Wendall Lockard Construction as a finish carpenter, retiring in 1993.

He also ran businesses in upholstery and cabinet making in which he worked with his wife, and they employed many Deaf people. Don had a love and talent for wood working, and he and Marlene would work on crafts and projects together, making signature items that many people enjoy today.

Donald’s number one love was his family. He enjoyed attending sporting events of his children, grandchildren and great-grandchildren. In recent years he found great solitude relaxing on the dock at Lake Viking with his family and watching the kids play around him.

He had a sweet and funny sense of humor. His gentle presence had a profound effect on everyone who knew him. He led his life according to strong family values and devout spirituality. He was a member of St Catherine’s of Siena Catholic Church in Des Moines.

In death Don is reunited with his son, Dale Edward; his parents, Edward and Bernice; and his siblings, Edward, Francis and Louise.

Memorials may be directed in the name of Donald Kautzky to WesleyLife Hospice or the Iowa Association for the Deaf in Council Bluffs, IA.