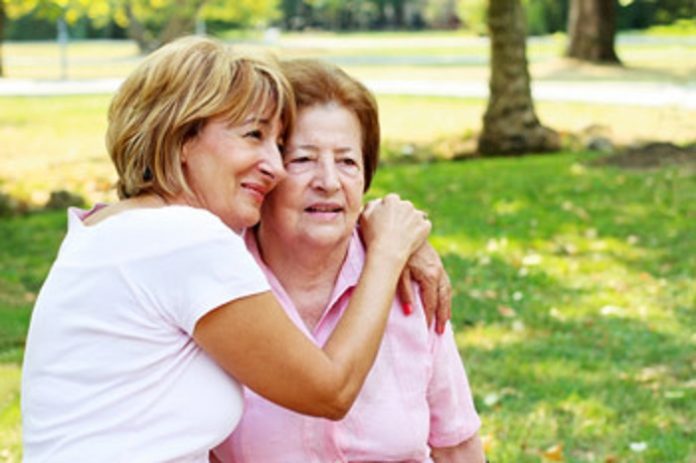 The vision of the Alzheimer’s Association is a “world without Alzheimer’s.” Similarly, one of the goals of the association’s 2016 national plan is to effectively treat and provide effective care and services for Alzheimer’s disease by 2025. Saturday’s Walk before the Walk to End Alzheimer’s, starting at 8 a.m. at the Dallas County Hospital walking trail, will help to contribute to those goals.

That’s the vision. The reality is that meeting these goals costs money, but not meeting them costs even more. The Alzheimer’s Association says 15.9 million family and friends provided 18.1 billion hours of unpaid care in 2015 to those with Alzheimer’s and other dementias. That care had an estimated economic value of $221.3 billion.

That’s huge. So a related priority of the national plan is the urgent need to continue to increase annual federal research funding to meet the 2025 goal of effective treatment.

Dementia is the costliest disease in the U.S. and yet the most underfunded. Research funding in fiscal year 2014 was $5.4 billion for cancer, $4 billion for heart disease, $3 billion for HIV, $1 billion for diabetes and $0.56 billion for Alzheimer’s disease.

Happily, there was an historic increase of $350 million in 2015, and in 2016 the funding has increased to over $900 million. Unfortunately, experts say that the funding required is $2 billion per year — and maybe more — for the next 10 years.

You can help to address this funding crunch by raising the issue in town hall meetings with government leaders, asking questions of presidential candidates and writing letters and making phone calls to your representatives.

Locally, you have the opportunity to support the “End Alzheimer’s” cause at the “Walk before the Walk to End Alzheimer’s” Saturday, Aug. 27 from 8-10 a.m. at the Dallas County Hospital walking trail.

The Walk before the Walk is sponsored by the Perry Lutheran Home Main Campus and Spring Valley Campus. Come to walk, support walkers and/or make donations of $10 — or more –anytime from 8-10 a.m.

Every dollar helps. Let’s support research and effectively treat by 2025 this disease that burdens so many.