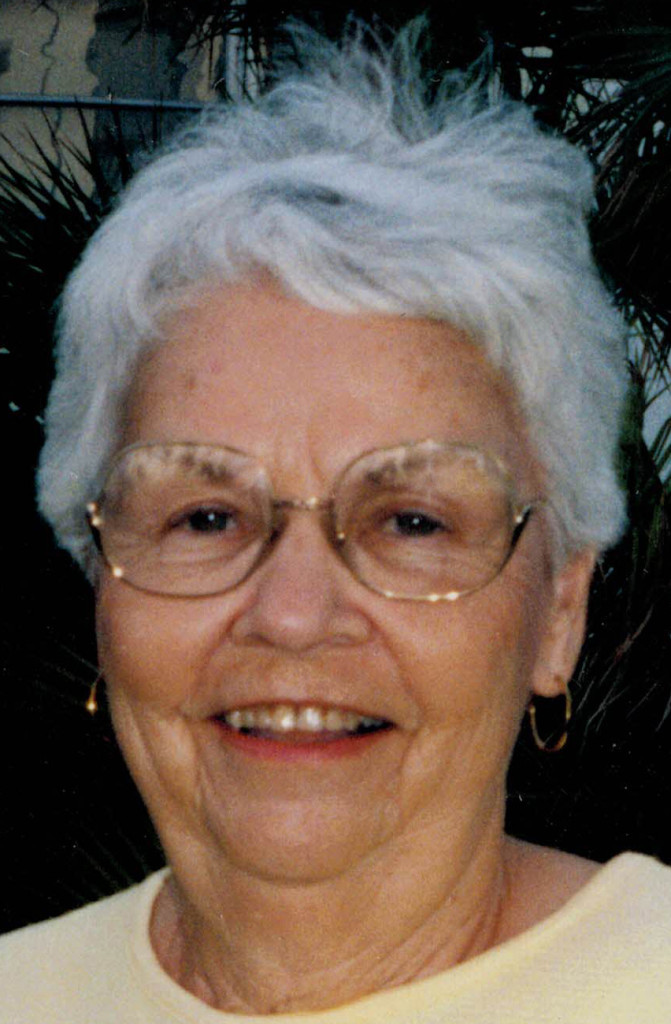 hour prior to the service at the church. Burial will be in the Violet Hill Cemetery in Perry.   Memorials may be given to Animal Rescue League, American Legion or Veterans of Foreign Wars and may be left at the Funeral Home. Online condolences may be sent towww.carrisfuneralhome.com.

Donna Eileen Conaway was born on Jan. 20, 1928 at Perry, Iowa, to William Robert and Elizabeth Ann (Spraker) Skinner. She graduated from Perry High School in 1946. She was united in marriage to Mahlon LaVerne Conaway on May 2, 1947 at Troy, Kan. Donna worked for First National Bank and then was a clerk at the Perry Water Department for 16 years before retiring in 1989. She and Mahlon then moved to Ft. Myers Beach, Fla., for 10 years, after which they moved back to Perry.

Donna was a member of the First United Methodist Church in Perry. She enjoyed playing golf, travelling, sewing, knitting, walking the beach and collecting shells. Most of all she loved to be with her children and grandchildren.

Donna was preceded in death by her parents, Elizabeth and William Skinner; brothers, Glenn, William Jr. and Renefred; and sisters, Gladys, Mary, Irma and Betty.