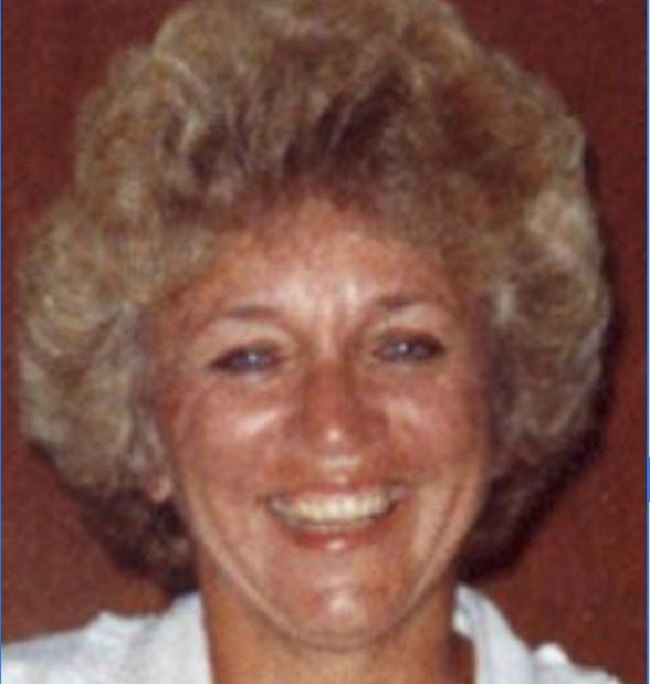 Donna Lathrum, 79, of Minburn and formerly of Johnston passed away Monday, April 1, 2019, at her daughter’s home in Johnston, Iowa.

Funeral services will be held Friday, April 5 at 11 a.m. at the Church of Jesus Christ of Latter-day Saints in Perry. Visitation will be Thursday, April 4 from 5-7 p.m. at the Carris Family Funeral Home and Cremation Care in Perry. Burial will be at the Chapel Hill Gardens Cemetery at 4400 Merle Hay Road in Des Moines.

Memorials will be given to Unity Point Hospice, 11333 Aurora Ave., Urbandale, IA 50322 and may be left at the funeral home. Online condolences may be sent at www.carrisfuneralhome.com.

She attended the Johnston High School, graduating with the class of 1958, and later attended DMACC.

Donna worked at Bankers Life in Des Moines, the Minburn Community Schools as a bus driver, Sambucas in Galena, Ohio, and lastly at Stine Seed in Adel.

She was a member of the Church of Jesus Christ of Latter-day Saints.

Donna enjoyed her family and being a Grammy.

She was an avid quilter and cook.

In death she rejoins her parents, Bernal and Elsie; sister, Mary Lathrum; and a granddaughter, Ellen Krista Carpenter.