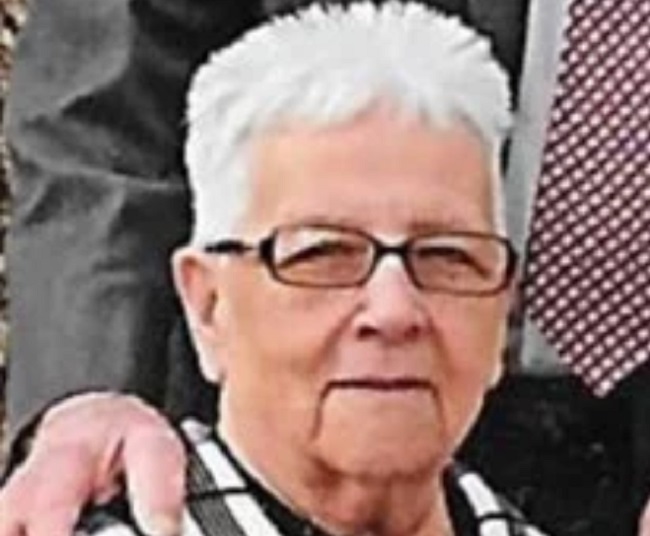 Funeral services for Donna Mae McDowell, 87, of Perry will be held at 11 a.m. Wednesday, April 21 at the First Christian Church in Perry. Social distancing as well as masks or face coverings are required.

Donna lived in Perry her whole life and graduated from Perry High School in 1950.

She married the love of her life, Leon Samuel McDowell, on May 6, 1951, at the First Christian Church. The couple was blessed with a daughter, DiAnn, and a son, Danny Joe.

Donna worked for the Perry schools for 33 years as a secretary.

After retirement she and Leon worked for Hastings Funeral Home.

Donna was always someone you could talk to about anything, and she genuinely cared about others.

Together, Donna and Leon enjoyed traveling and fishing. As their children lived out of state, they would drive those many miles to visit.

They were members of a Pinochle Club, and they enjoyed their trips to the casino.

Donna was also a member of the American Legion Auxiliary, Dallas County Area Retired School Personnel Association and the First Christian Church, where she served as an Elder and C.W.F.