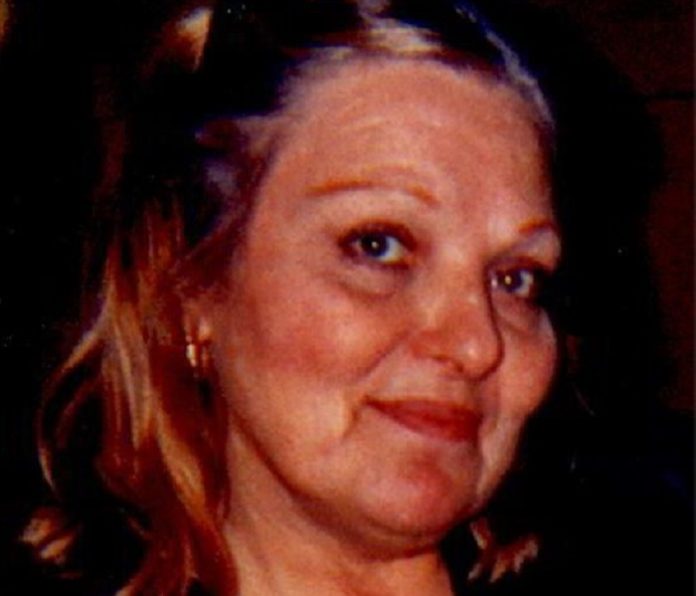 Dorothy lived in Perry most of her life. She was blessed with three children, Shawn Michael, Heather Ann and Bryan James.

Dorothy enjoyed decorating, flower pictures, collecting roosters and Prairie Meadows. She loved to socialize and help others in any way she could.

Dorothy was preceded in death by her parents; brother, Leonard Eugene Lane; and sister-in-law, Lori Lowe.

Hastings Funeral Home in Perry was in charge of arrangements. There are no services scheduled.