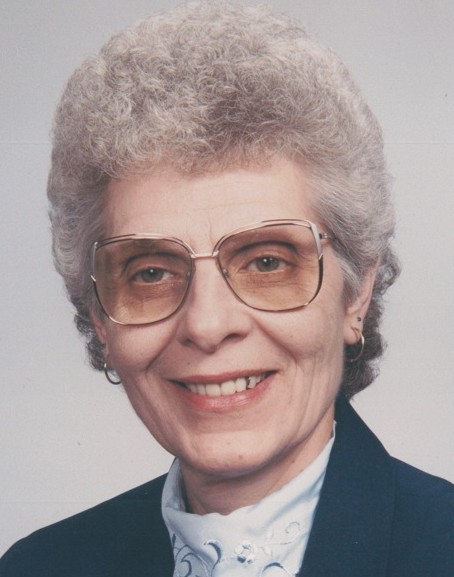 A Memorial Service for Dorothy Smothers, 85, of Perry will be held at 7 p.m. Wednesday, Oct. 21 at Murdock Funeral Home.

Rev. Jason Moore will officiate. Special music will be performed by Jason and Ann Moore. Visitation will begin at 3 p.m. Wednesday, with the family receiving friends from 5–7 p.m. prior to the service.

Dorothy graduated in 1947 from Mount Moriah High School in Missouri.

She married Wendall Yates, and they moved to Jefferson, Iowa. Later she married Rusty Smothers and has made her home in Perry for more than 50 years.

Dorothy worked for Perry State Bank, now known as Raccoon Valley Bank, as a trust officer for many years before her retirement.

Dorothy was preceded in death by her parents, husbands, one son, one grandson and three brothers.