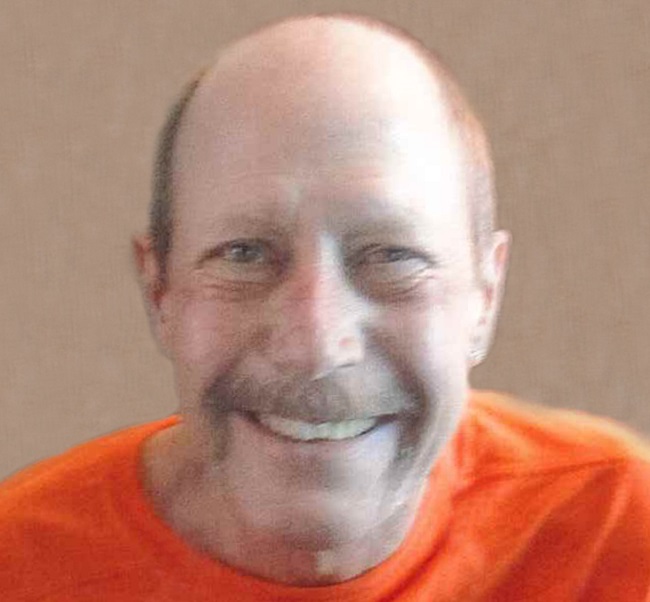 A visitation will be held from 5-8 p.m. Monday, Feb. 25 at Ochiltree Funeral Service in Winterset, with family present during this time. A funeral service will be held at 1 p.m. Tuesday, Feb. 26 at the funeral home, with burial to follow in the Winterset Cemetery.

Memorials may be directed to the family and online condolences can be left at ochiltree.com.

He attended schools in the Pella area and graduated from Pella High in 1975.

Doug was united in marriage with Patty Rogers on Jan. 1, 2000, in Winterset.

Doug worked for the city of Pella for 16 years before working for the Family Center for 20 years.

He was a known tinkerer who enjoyed woodworking, repairing vehicles, riding his motorcycle and watching NASCAR. Doug was true jack-of-all-trades who could fix anything.

He had a passion for hunting arrowheads and Indian artifacts.

Most of all, Doug was a devoted son, husband, father, grandfather, brother and friend, who cherished the time he was able to spend with the ones he loved.

He was preceded in death by his father, Marion Slagter; sister, Vicki Shipal; and bonus-grandson, Wade Jones.