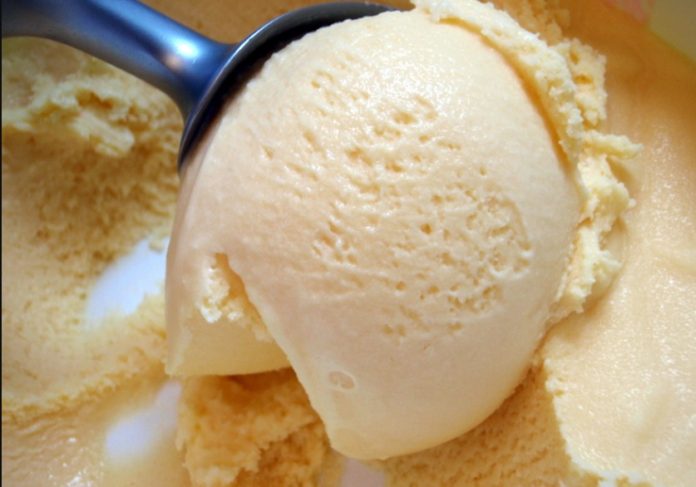 Here I am, sitting up past midnight writing this story, when 6:30 a.m. will come soon and have me back to work.

The Panther Creek Church of the Brethren will have an ice cream social toward the end of August, the Minburn UMC probably the first Saturday evening in August and the Rippey UMC ice cream social around the second week of September.

There will probably be others, but I often do not find out about them until the last minute. If you know of other events, please let me know in the comments below this story.

I started out the month attending the Rippey UMC ice cream social held on June 9. Beef burgers, homemade ice cream and pie were on the menu. Monies raised support missions and church maintenance.

While there I saw my friend Eddie McCartney of Bagley. I used to see his wife and him every Friday at Subway. He said the Bagley UMC will be having their annual Columbus Day chicken noodle dinner in October.

On Father’s Day, June 16, I was back in Vinton. My brother’s son got married the day before. I also visited my Aunt LaVerne in Cedar Rapids and then headed to the Trinity Lutheran Church Father’s Day steak dinner. It was great!

For several years the Trinity Lutheran Church has been holding a Sundaes on Sunday event during the summer. Each month they have a special meal. I visited with Pegasus Coordinator Keith Knoll and his sister, Annette, during this event. Monies raised support missions and church needs.

I am sure that I missed the Booneville UMC ice cream social. It probably was held June 22. You can’t make it to everything. I must send in a donation. They should be having an event in the fall.

On June 23 I headed to the Dexter UMC for their noon meal, with smoked pork loin and a lot of other items. They also use funds for missions and church needs. I know they face some high maintenance costs on their building.

Later that evening, I traveled to the Jefferson UMC. I had never been there before. It is a very large building. There was a concert before this event that I missed because I was sleeping. They served beef burgers, ice cream and a dessert.

I am not sure what they were raising money for, but they must have a huge cost to keep this building up. I would say that there were 300 people at this event. I saw several Rippey UMC members at this event.

To end the month, on June 29 there was a breakfast and tractor ride at the Washington Township School. I had a hearty breakfast. I did not get to see the tractors take off because I had to meet someone to go to a gun show.

Monies are raised to help keep the old school in shape. I have told you before that the design of this school resembles Lincoln elementary in Vinton, where I attended the fifth and sixth grade. It was built in 1920.

As I think about it, Dan never attended any of these events. He has been busy working in Missouri. A lot of resources are spent on crime, and he profits thereby.

More stories will be coming about July dinners and other events.