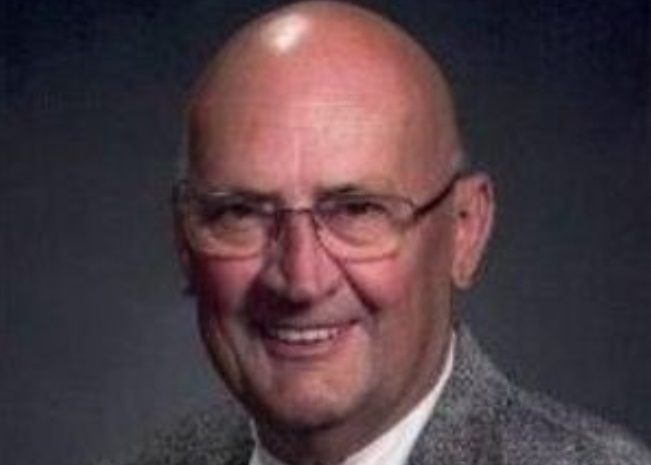 He was raised in Perry and graduated from Perry High School. He received his bachelor’s degree from Buena Vista College and a master’s degree from Drake University.

Earl taught and coached in Callender and Ankeny.

He was a member of the United Methodist Church for 53 years.

He is preceded in death by his parents; and brother, Gene.