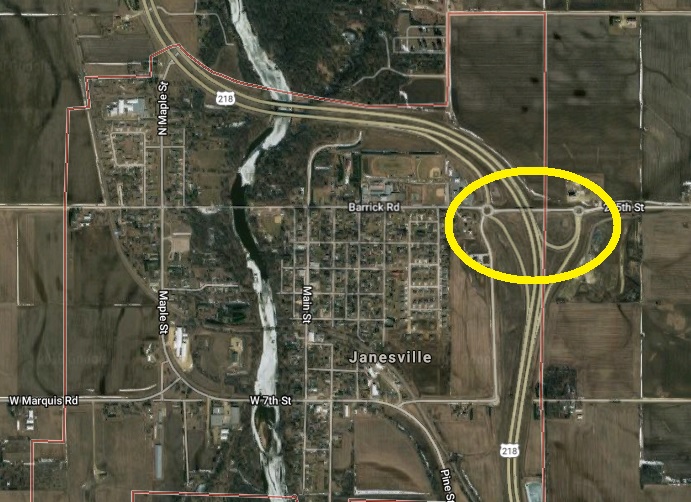 Richard L. Martin, 72, was traveling northbound near the 195 mile marker on U.S. Highway 218 in his 2004 Ford Ranger when his vehicle left the roadway, entered the ditch near the Janesville interchange and rolled several times, coming to rest in the ditch.

The accident remains under investgation by the Iowa State Patrol.