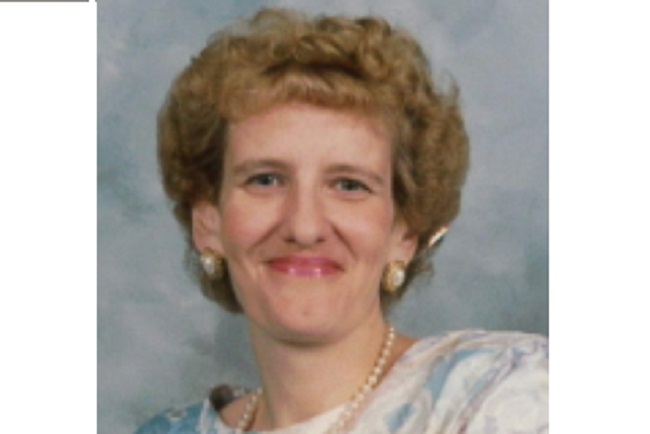 Elaine Sargent, 81, of Madrid and formerly of Boone passed away Wednesday, Feb. 3, 2021, in Boone County.

Visitation will be held from 1-2 p.m. Monday, Feb. 8 at the Schroeder-Reimers Memorial Chapel at Sixth and Marshall streets in Boone. A private family funeral service will be held following the visitation. The service will be live-streamed and may be viewed on the Tribute Wall of Elaine’s obituary on the Schroeder-Reimers website. Burial will be in the Squire Boone Cemetery in rural Boone. Due to COVID-19, face masks will be required and social distancing will be in place.

She graduated from Abraham Lincoln High School in 1957 and from Jennie Edmundson School of Nursing in 1961.

Elaine was united in marriage with Arthur Sargent March 17, 1962, in Council Bluffs.

After Art was discharged from the U.S. Army, they moved to Boone.

Elaine was a Registered Nurse at the Boone County Hospital, Eastern Star Masonic Home and the Westhaven Community, formerly known as Evangelical Free Church Home, until her retirement in 1999.

Elaine enjoyed retirement by spending time with her family.

Elaine was preceded in death by her parents; in-laws, Ed and Ada Sargent; husband, Arthur, in 2012; brother, Ron Suchting; brothers-in-law, Lewis, Bill and Tom Sargent; and several nieces and nephews.

Funeral arrangements are under the direction of the Schroeder-Reimers Memorial Chapel in Boone. Online condolences may be left at www.schroedermemorialchapel.com. In lieu of flowers, memorial donations may be directed to the Madrid Home Community.