ADEL — Dallas County Auditor and Commissioner of Elections Gene Krumm has reminded voters some polling locations have changed for Tuesday’s primary election, and some voters will not be voting where they have traditionally cast their ballots.

Here is a list of the affected precincts and the new locations for Tuesday’s primary election: 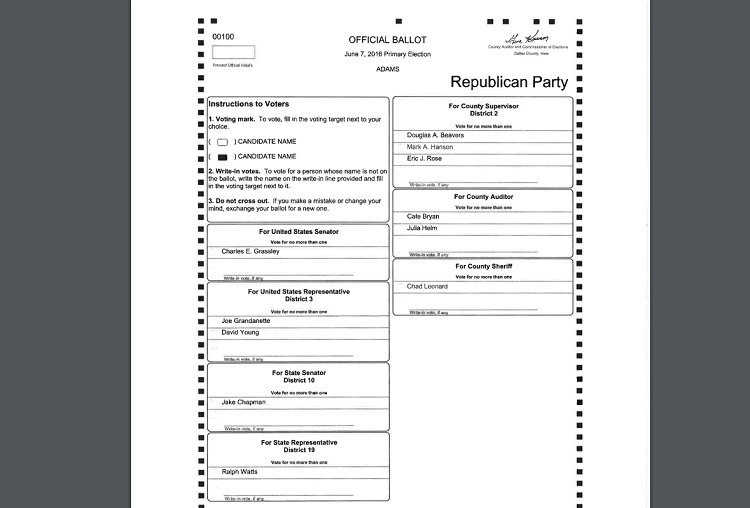