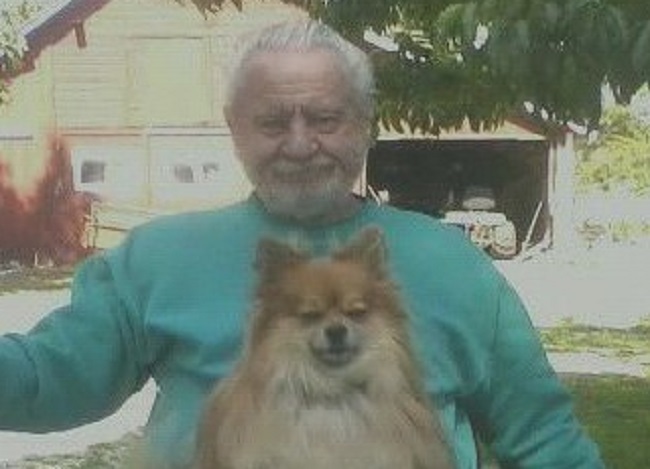 Private memorial services for Erich Seifert, 82, of Perry will be held at a later date.

Erich passed away Tuesday, June 14, 2022, at the Dallas County Hospital in Perry, Iowa.

The family moved from Germany in 1951 and settled in central Iowa. The Dayton stagecoach inn near Bouton was Erich’s childhood home.

Erich worked for Asgrow Seed Co. until his retirement.

Preceding Erich in death were his parents; and two sisters, Maria Bills and Ana Seifert.