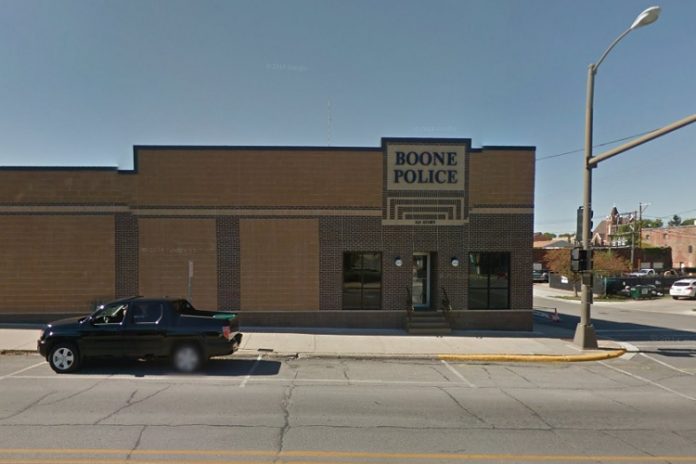 A man impersonating a Boone Police Department officer has apparently robbed one or more motorists at gun point, according to a broadcast issued Monday night by the Iowa State Patrol.

The suspect is described as a white male about 6 feet tall and 200 pounds, with blonde hair and a scruffy blonde beard.

The man is said to be dressed in the style of a police officer or security guard. He has pulled over at least one motorist and proceeded to steal the person’s cell phone and car keys at gun point, according to the state broadcast.