The Perry Elementary School has named the first group of Bluejay Leaders for the school year. Bluejay Leaders are selected each month and earn the honor from their teachers by displaying respectful, responsible, and safe behavior. All photos are submitted. 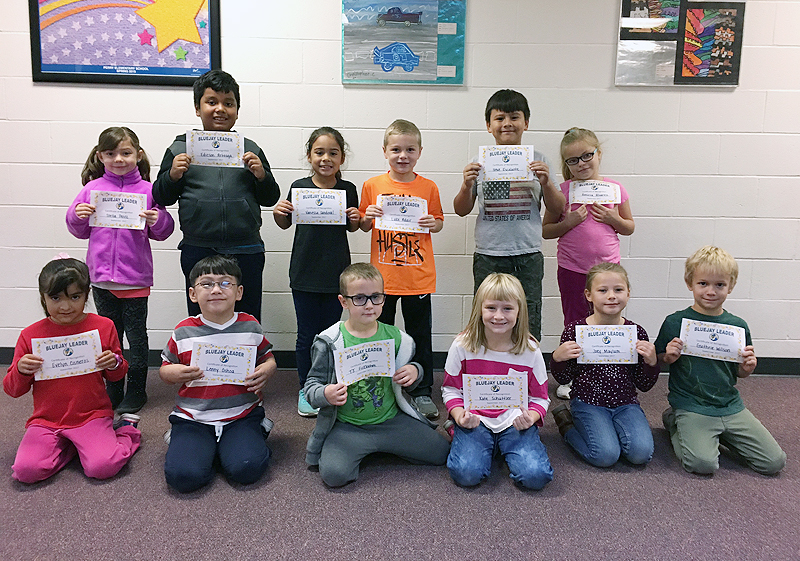 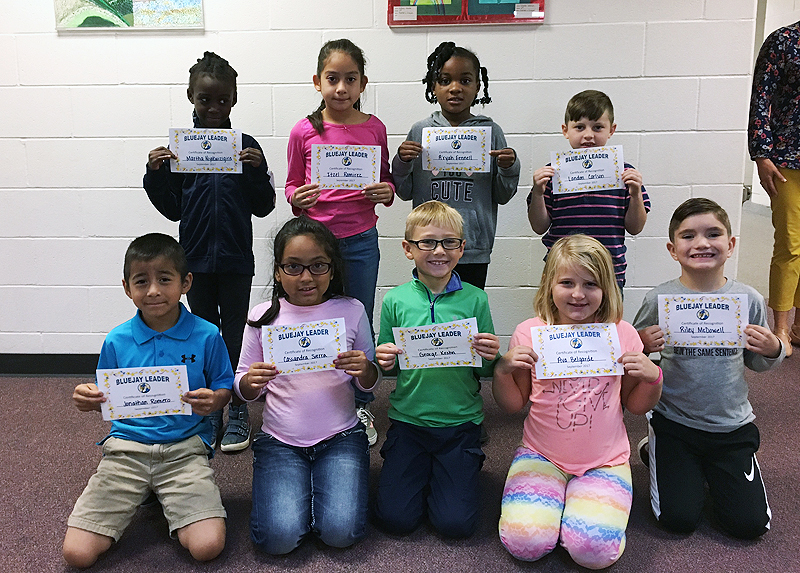 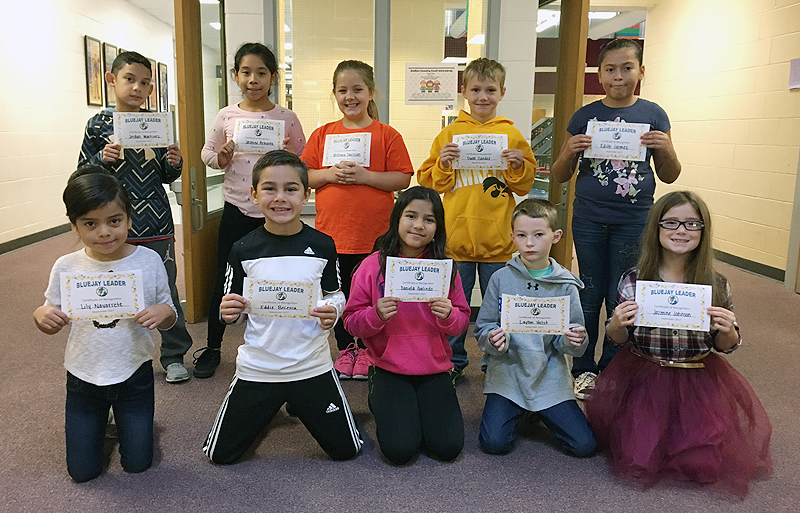 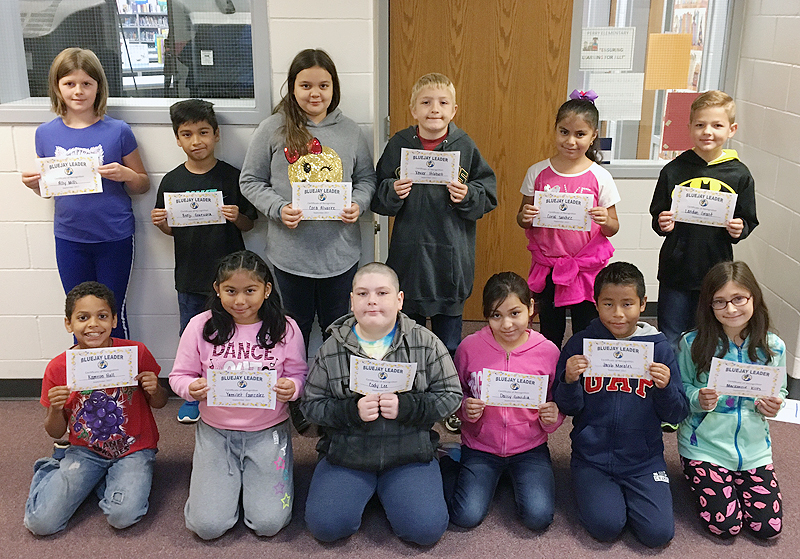 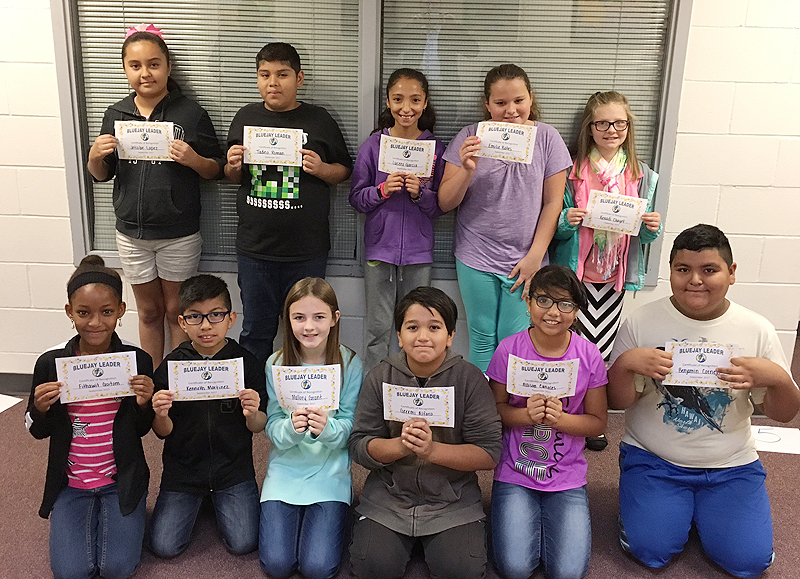