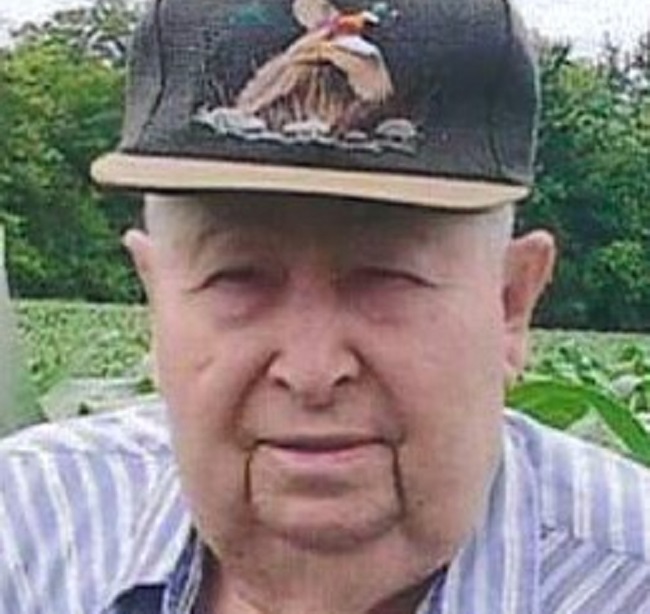 Gale Whiton, 87, passed away peacefully Wednesday, July 17, 2019, at the Rowley Masonic Community in Perry, Iowa. He was surrounded by his loving family.

Funeral services are Saturday, July 20 at 11 a.m. at the Murdock Funeral Home in Perry, with visitation beginning at 9:30 a.m. at the funeral home. Burial with military rites will be at the Violet Hill Cemetery following the service.

He attended country school and graduated from Perry High School in 1950.

Gayle farmed and took pride in raising beef cattle for most of his life. He began farming with his father and his brother Lloyd, and he continued a successful farming operation on his own in later years.

He was a member of the Elks Lodge, the Greene County Cattlemen’s Association and the Moose Lodge.

Gale enjoyed mowing, shelling walnuts (tons of walnuts), feeding the birds and squirrels in his backyard, old Western movies and visits from family and friends. He loved a big bowl of his homemade ice cream and his homemade fudge.

He spent many hours in conversation with his coffee buddies in Perry.

Gale married Beverly Elaine Walker June 29, 1966, in Omaha, Neb. She had two children of her own, Michael Flynn and Sharon Flynn Noring, and Gale took an active role in their upbringing.

Gale and Bev became residents at the Rowley Masonic Community in 2018. They celebrated 53 years of marriage this past June.