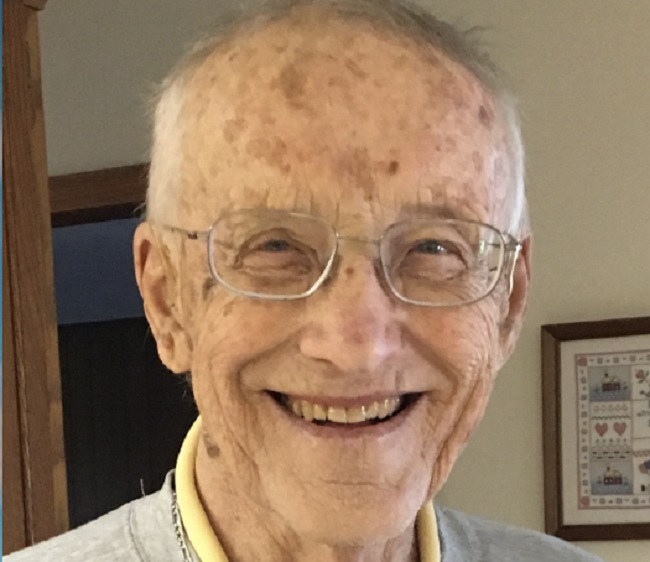 He graduated from Redfield High School and joined the U.S. Army, where he was a cook stationed in Germany.

Upon return Gene worked as a grain inspector.

Gene was a member of the Masons, the Redfield American Legion, he Lions Club and the United Methodist Church in Redfield.

He was mayor of Redfield, a Boy Scout leader and on the school board for many years.

Gene was well known for his pranks, big smile and generous heart. He loved spending Saturday mornings cooking breakfast at the Legion Hall.

He enjoyed getting to know people, traveling, golf, bridge and cribbage.

He enjoyed spending time with family. He loved attending school and sporting activities of his children and grandchildren.

Gene is preceded in death by his wife, Carolyn; his twin sister, Jeannine; infant son, Kevin; and grandson, Justin Martin.

A Celebration of Life service will be scheduled later. Memorial contributions can be made to the Redfield United Methodist Church or the Redfield American Legion. A huge Thank You to his “family” at the Willows and Stuart Care Center.