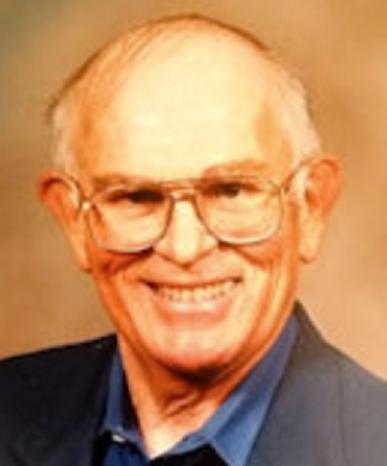 George was born Dec. 31, 1930, in Dallas Center to parents Blanche and George Yetter.

He graduated from Perry High School in 1948.

George served as a Methodist Minister throughout his career, serving eight different parishes in Iowa. He was certified as a minister of Christian Education and wrote youth curriculum for the United Methodist Publishing House.

Later in his retirement, he and his wife, Grace, moved to St. Paul to be close to their children and grandchildren.

George was a man of strong faith in God and in people. He had a warm smile, a friendly comment and often a joke for everyone he encountered.

He is preceded in death by wife, Grace, and son, Peter.