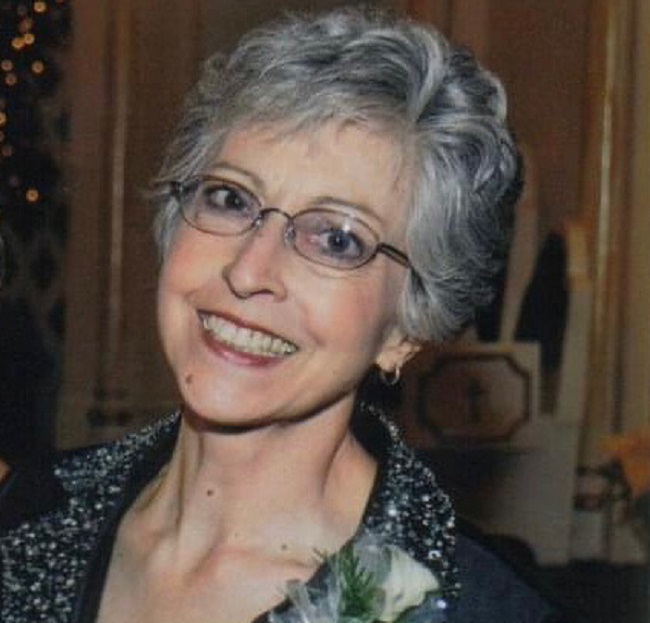 Georgene Hoffbeck, 83, of Perry passed away Saturday, June 4, 2022, at the Dallas County Hospital in Perry, Iowa.

Funeral services will be held Friday, June 10 at 10:30 a.m. at the Christ Lutheran Church at 22952 141st Dr. in Bouton. Visitation will be Thursday, June 9 from 5-7 p.m. at the Carris Family Funeral Home and Cremation Care in Perry. Burial will be at the Violet Hill Cemetery in Perry.

Her first language was German, followed by Russian and eventually English.

She began a long life of work by milking cows by hand at age 4 and a half and continued to labor on the farm until she left home at age 14 to move in with the local sheriff’s family to facilitate attending high school.

Georgene learned many lifelong skills while living with Ken and Marion Gard in Miller. She helped with household chores as well as working at the sheriff’s office.

After graduating from Miller High School, she attended Sioux Falls College for a year, with a career goal of becoming a nurse.

Forced to leave school for work, Georgene took on a number of jobs as a secretary and office manager. While working for the Boy Scouts of America, she met her future husband, Chadwick Hoffbeck.

She was united in marriage to Chadwick at Central Baptist Church in Sioux Falls on May 26, 1962.

After having a child in 1967 and becoming a stay at home mom, Georgene worked as a bookkeeper for Perry Golf and Country Club and followed that up by opening the Bridal Boutique in 1986.

She loved helping brides, planning and coordinating weddings and everything else that had to do with the bridal industry. She continued to be involved in bridal activities even after retiring from store ownership after more than two decades.

Georgene was a member of the Christ Lutheran Church, Kings Daughters Auxiliary, Dallas County Hospital Auxiliary, the Perry Chamber of Commerce and the Boy Scouts.

She enjoyed gardening, yardwork, sewing, music and was an amazing cook and baker.

Georgene loved hanging out with her family and friends, particularly grandchildren and great-grandchildren.

In death she rejoins her parents, George and Lorene; a brother, Clayton Engel; and her daughter-in-law, Elizabeth Hoffbeck.