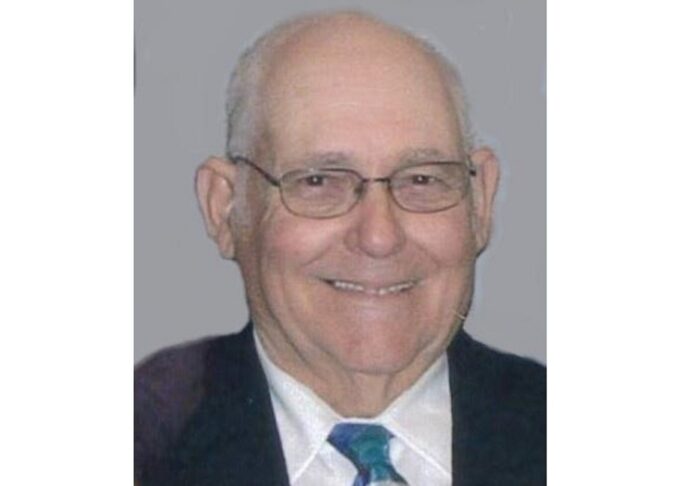 Graveside services for Jerry Allen, 79, of Perry will be 11 a.m. Wednesday, June 2 at Violet Hill Cemetery. Visitation will be from 4-6 p.m. Tuesday, June 1 at Murdock Funeral Home.

Jerry passed away Friday, May 28, 2021, at the Bishop Drumm Care Center in Johnston, Iowa.

He graduated from Dawson High School with the class of 1960.

He farmed and lived in the Dawson and Perry area his entire life.

Jerry was a member of St Patrick Catholic Church in Perry.

Survivors include his wife, Jane of Perry; son, Brent Allen of Johnston; and daughter, Kari Allen of Perry.

Preceding him in death were his parents.

In lieu of flowers, memorials should be made to Above and Beyond Cancer and may be sent in care of to Murdock Funeral Home. Online condolences may be left at murdockfuneralhome.net