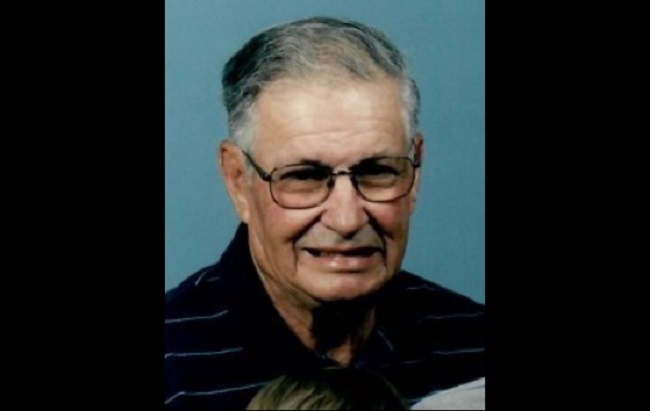 Services will be held at 2 p.m. Friday, Oct. 11 at the Brandt Funeral Home in Dallas Center. The family will receive friends from noon to 2 p.m. immediately prior to the service. Burial will follow at the Brethren Cemetery in Dallas Center.

Gilbert was a self-employed farmer and cattleman, retiring in 2010.

He was a member of the Dallas Center Church of the Brethren, the Iowa and Dallas County Cattlemen’s Associations, Early Wheels of Iowa, Missouri Valley Wrench Club, Hubcapper Club, International Harvester Club, Lincoln Owner’s Club and served on the boards of his church and the Spurgeon Manor in Dallas Center.

He enjoyed collecting and displaying his vast collection of antique tools.

Contributions may be made to his church. Cards to the family are welcomed at P.O. Box 143, Grimes, IA 50111. Online condolences may also be left at IlesCares.com.