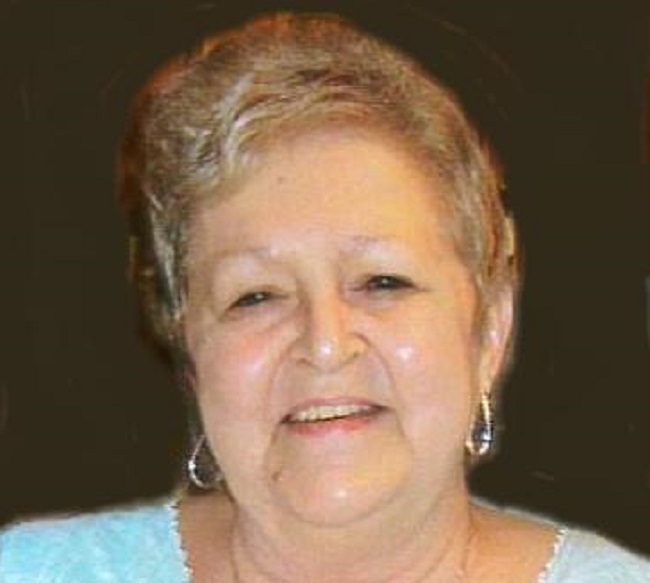 Graveside services will be held at the Violet Hill Cemetery in Perry at a later date.

Ginger grew up and attended school in Perry.

Ginger was a homemaker who loved to take care of her family. She was known for making the most delicious meals and goodies.

Ginger’s hobbies were playing bingo at the Elks Lodge, crocheting, sewing and many other crafts.

She enjoyed spending time with her family, making memories by playing card games and beating everyone at Yahtzee.

Keith and Ginger simply loved spending time with one another. Some of their favorite things to do were attending the Iowa State Fair, cooking in the kitchen, crafts and working in the yard.

They always said, “Love made us a great team.”

Ginger was preceded in death by her son, Harry Ellett III; her husband, Keith Crum; two brothers; three sisters; her parents; and several nieces and nephews.

Memorials in Ginger’s name may be sent to Murdock Funeral Home. Online condolences may be left at murdockfuneralhome.net.