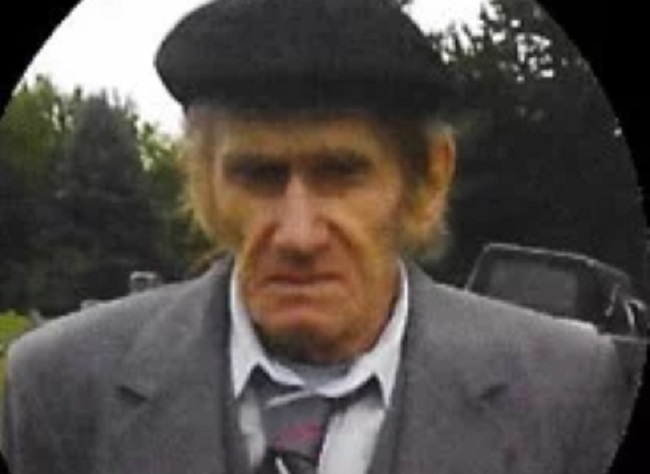 Funeral services for Gordon Jones, 77, of Perry were held at 11 a.m. Monday, Nov. 18, with the family present to greet friends from 9 a.m. until the time of the service.

Some years passed when Gordon and his significant other, Katherine Moore, began their lives together in Perry.

Gordon owned and operated the Chocolate Shop in Perry, where he made many friends.

He enjoyed country music and woodworking, among other interests.

Gordon worked as a carpenter and later for Oscar Mayer, which later was owned by IBP and then Tyson at the time he retired. For those many years, he was the night maintenance man.

Gordon was preceded in death by his parents, Orville and Elva; and his brothers, Keith Orville Jones and Dale Clell Jones.

Memorials in Gordon’s name may be left or mailed to Hastings Funeral Home in Perry.