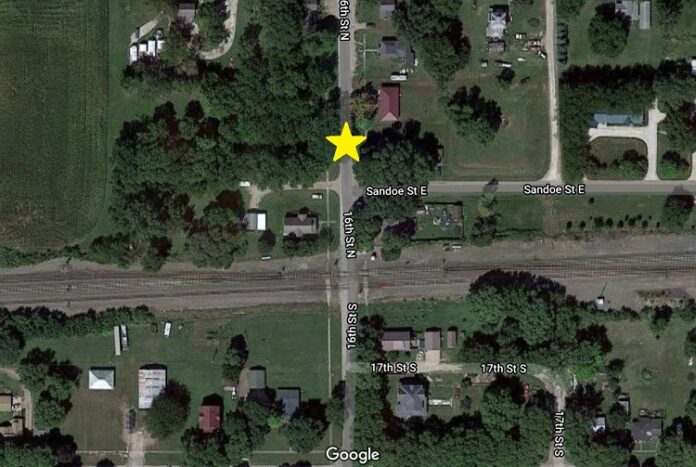 A Grand Junction man was life flighted to a Des Moines hospital Tuesday evening after he was struck by a pickup truck while walking on a street in Grand Junction.

Travis Christopher Fincel, 46, of Grand Junction was walking on 16th Street N. just north of Sandoe Street E. about 8:15 p.m., according to a report from the Iowa State Patrol (ISP).

A 2015 Dodge Ram, driven by Robert Aaron Kinnick, 72, of Grand Junction, was traveling northbound on 16th Street N. and “struck Travis Fincel within the roadway,” according to the ISP report.

Kinnick was not injured in the incident, which remains under investigation.