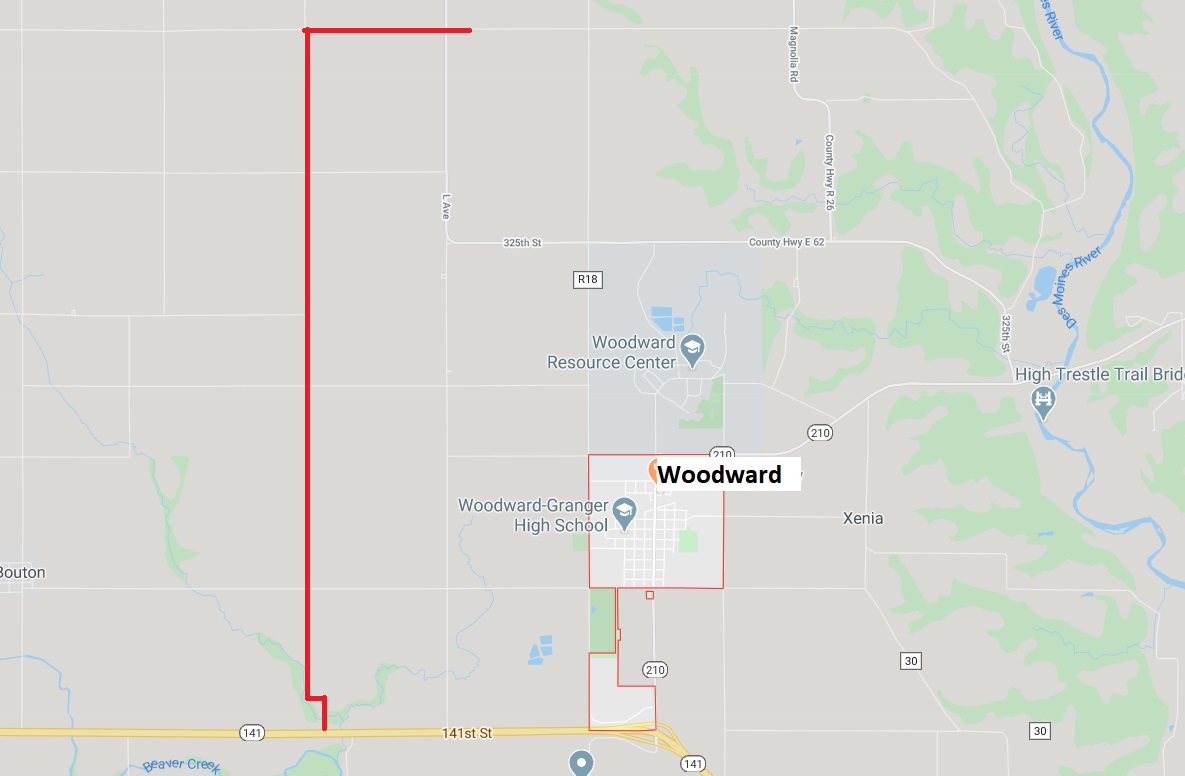 A Granger man in a stolen car tried but failed to elude arrest by the Woodward Police Department Thursday night in rural Woodward.

The Woodward Police Department has not released any information about the details and circumstances of the arrest, but public safety radio traffic indicated the chase began about 8:45 p.m. on Iowa Highway 141.

Traveling in a Dodge Challenger at speeds in excess of 100 mph, Kinkennon proceeded northward from Iowa Highway 141 on Quinlan Avenue in Dallas County and K Avenue in Boone County, with the Woodward officer in hot pursuit.

The Woodward First Responders and the Dallas County EMS were paged to examine Kinkennon. The cause and extent of his injuries are unknown at this hour.

Kinkennon is held in the Dallas County Jail on a $4,300 cash or surety bond. He is scheduled for an initial appearance Friday in Dallas County District Court.

Beware of scammers who steal the identities of the dead