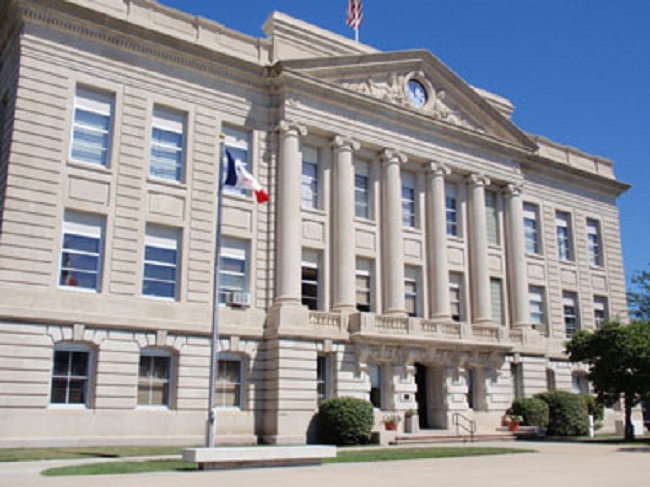 The Greene County Board of Supervisors voted unanimously Monday to withdraw from the four-county Heart of Iowa Community Services region, which provides mental health and intellectual disability services.

Greene County’s departure becomes effective June 30, 2018, and will leave Audubon, Dallas and Guthrie counties to compose the region, which was formed in 2014 when the Iowa Legislature mandated regionalization statewide.

“This certainly has not been a hasty decision at all,” said Dawn Rudolph, Greene County Supervisor and representative to the Heart of Iowa governing board. “I mean, this has been after a lot of research, a lot of conversations with many people, so we just need to do what we feel best is for the Greene County residents and the people that refer and make sure that they are getting the services that they need.”

Darci Alt, Heart of Iowa director and CEO, said Greene County’s withdrawal should be seen as a positive evolution.

“I think, at the end of the day, the only thing that’s really important out of all of this is that people get the services they need,” Alt said. “If they feel like they are going to have a better time with a different region, more power to them. I think that’s awesome. If they wanted to take the initiative and explore that, good for them.”

The official notice of Greene County’s intent to withdraw, expressed in a letter delivered Monday to the Heart of Iowa governing board, did not specify a reason for the decision. Rudolph said communication was an issue.

“We’d bring these concerns to the table but never seem to get an answer,” Rudolph said. “Services seemed to kind of be more geared toward the larger county in our region. Just because it works in one county doesn’t mean it’s going to work in the other counties that are within the region.”

Alt said Greene County’s withdrawal was not altogether a surprise. She said programs that have been up and running in Dallas County for as long as 10 years, such as the mobile crisis service or the jail diversion program, needed time to take root and become known in the counties where they are new services.

Money was not the problem. The Heart of Iowa Community Services currently operates with a fund balance of about $4.5 million, Alt said, and the three less populous counties reduced their mental-health levy rates this year to $19 per capita, which equals the rate levied in Dallas County.

“Actually, by those counties combining with Dallas County, it was able to give their folks a tax break,” Alt said. “That’s a pretty simple way to look at it.”

Rudolph was at pains to assure the public that “clients will not go without services.” She said Greene County will be “what they call an orphan county” until it joins another region or the Iowa Department of Human Services assigns it to a region.

“It looks like we’ll be a better fit with CICS,” Muir said. In its letter of withdrawal, the Greene County Board of Supervisors expressed its “hope that all of the counties participating in the Heart of Iowa Community Services Region can continue to work collaboratively for the remainder of this fiscal year.”

Minnesota meth smokers back in Iowa to burgle vehicles