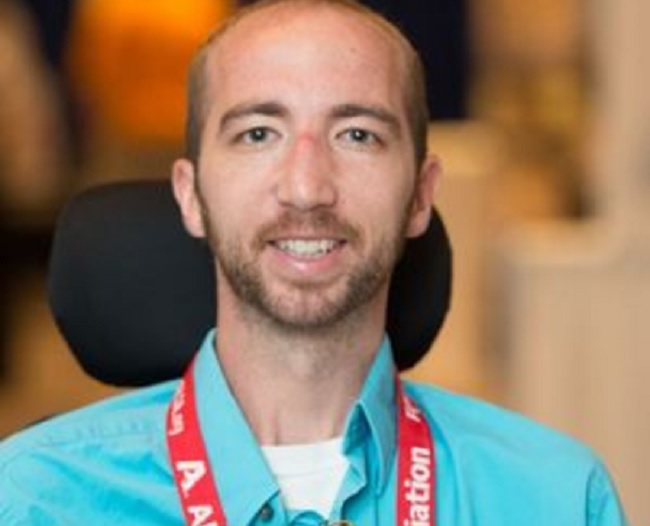 Funeral services will be held at 10:30 a.m. Wednesday, July 26 at the Community United Methodist Church in Ogden. The Rev. Gary Hoyt will officiate. Burial will be at Glenwood Cemetery in Ogden.

Visitation will be held Tuesday from 5-8 p.m. at the Community United Methodist Church. For online obituaries and condolences please visit: www.carsonstappfuneralhome.com

On November 7, 2009, Greg was united in marriage to Caley Harvey. Their marriage was blessed with two beautiful daughters, Aubrey and Bailey.

Greg was a proud husband, father, son, brother and uncle who loved life in every sense. He was able to make others laugh and cared deeply for everyone he knew. He was an infectious person who was able to draw out the best in others.

Greg has passed on his enthusiasm and thoughtfulness in life, and his memory will forever live on in our hearts of everyone that had a privilege to know him.

Greg was preceded in death by his grandparents, Forest Eugene Leonard and Shirley Scalfaro.