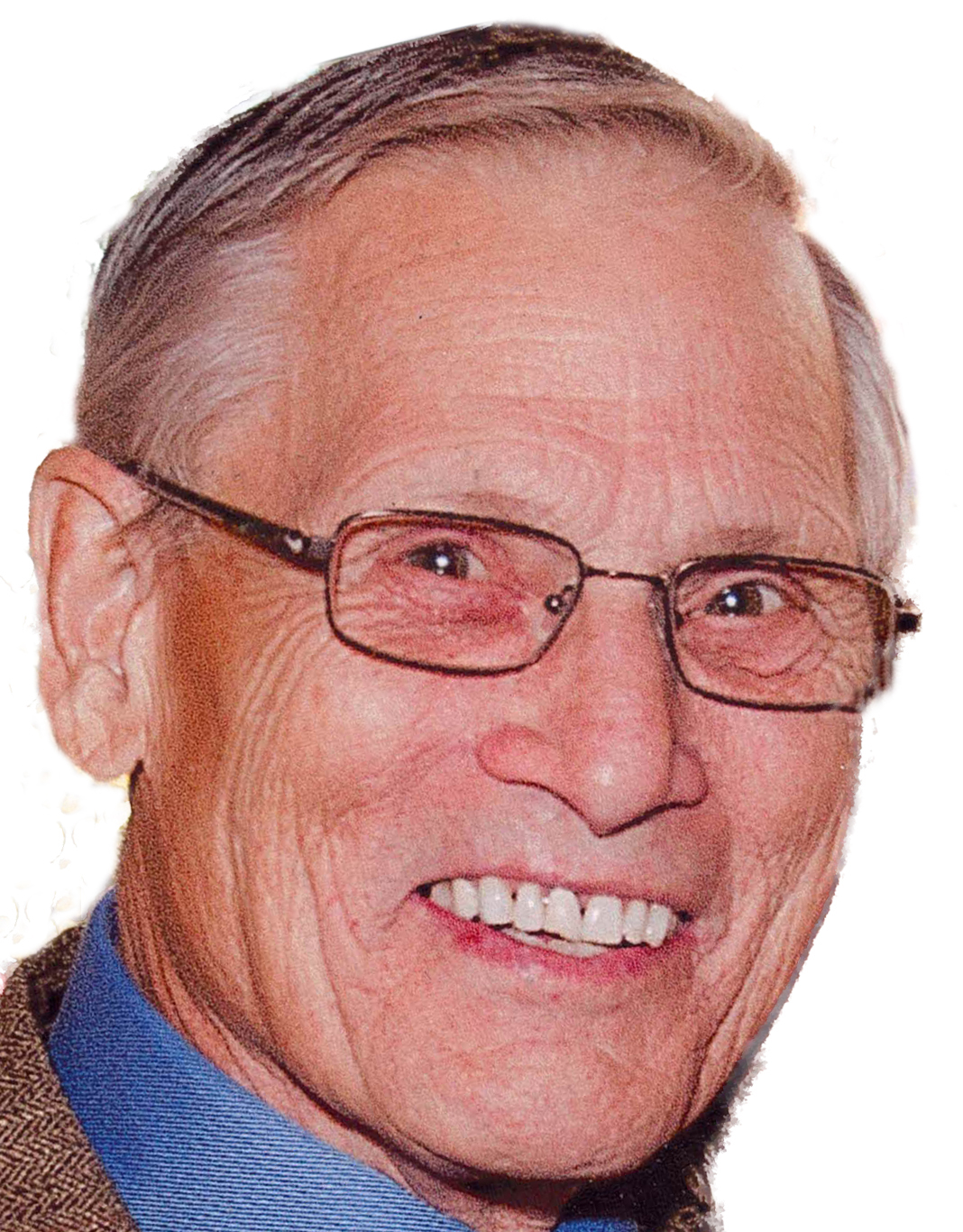 Mass of Christian Burial will be held Monday, April 6 at 10 a.m. at St. Patrick’s Catholic Church in Perry. Visitation will be Sunday, April 5 from 4-6 p.m., with a vigil service held at 6 p.m. at the Carris Family Funeral Home. Burial will be in the Valley View Cemetery near Perry. Memorials may be given to St. Patrick’s Church and may be left at the Funeral Home. Online condolences may be sent to www.carrisfuneralhome.com.

Gregory Arvid Plack was born June 11, 1943, in Minneapolis, Minn., to Arvid Dale and Evelyn Margaret (Hegdahl) Plack. He was proud to serve his country in the United States Marine Corps during Vietnam. Greg was a truck driver for Quicky Transport many years before going back to school. He got his electronics degree and worked as a Field Engineer for Nortel until his retirement.

Greg was very proud of being Catholic, enjoyed studying his faith and dreamed of becoming a deacon one day. He was a member St. Patrick’s Catholic Church in Perry and a proud member of the Knights of Columbus. He loved working with wood and was a member of the Woodworkers of America. He also was a member of the American Legion and the USO. He liked reading, listening to music, especially Jazz and Classical instrumental.

Greg was preceded in death by his parents, Arvid Plack and Evelyn Warriner; a sister, Lana Whitson; and a step-daughter, Kristi Murphy.