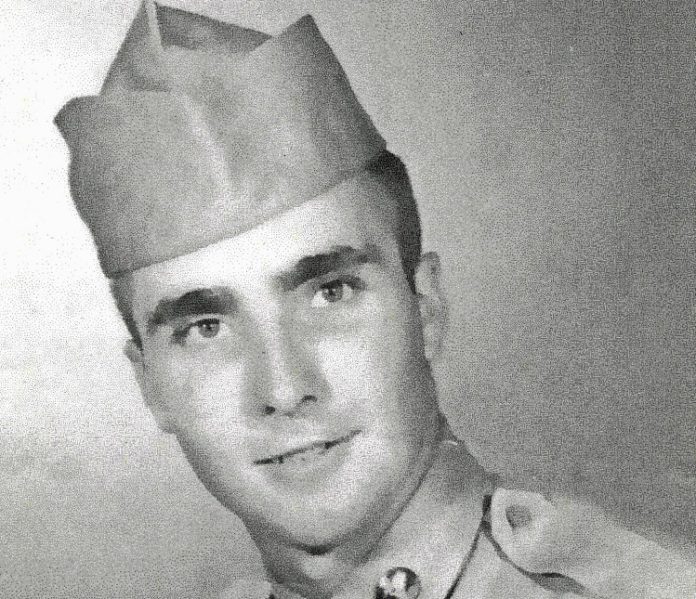 Funeral services will be held Thursday, July 7 at 10:30 a.m. at the Woodward United Methodist Church in Woodward. Visitation will be Wednesday, July 6 from 1-8 p.m., with family present from 5-8 p.m. at the Carris Family Funeral Home in Perry. Interment will be in the Iowa Veterans Cemetery in Van Meter.

Memorials will be given to the Autism Society of Iowa or the Woodward United Methodist Church and may be left at the Carris Family Funeral Home. Online condolences may be sent at www.carrisfuneralhome.com.

He attended school in Woodward, graduating with the class of 1949.

Following graduation, he served his country during the Korean War in the U.S. Army.

He was united in marriage to Ruth Lorrene Sandeen at Harcourt, Iowa, Oct. 4, 1959.

He farmed all of his life in the Woodward area, and later he also worked as a Resident Treatment Worker at the Woodward Resource Center.

He was an active member of his community at the Woodward United Methodist Church, Woodward American Legion Post #211, Perry Elks Lodge, Woodward Masonic Lodge and the Boone County Farm Bureau.

He loved his family and was very involved with his children and grandchildren by attending their events.

He was preceded in death by his parents and a grandson, Jacob Graves.