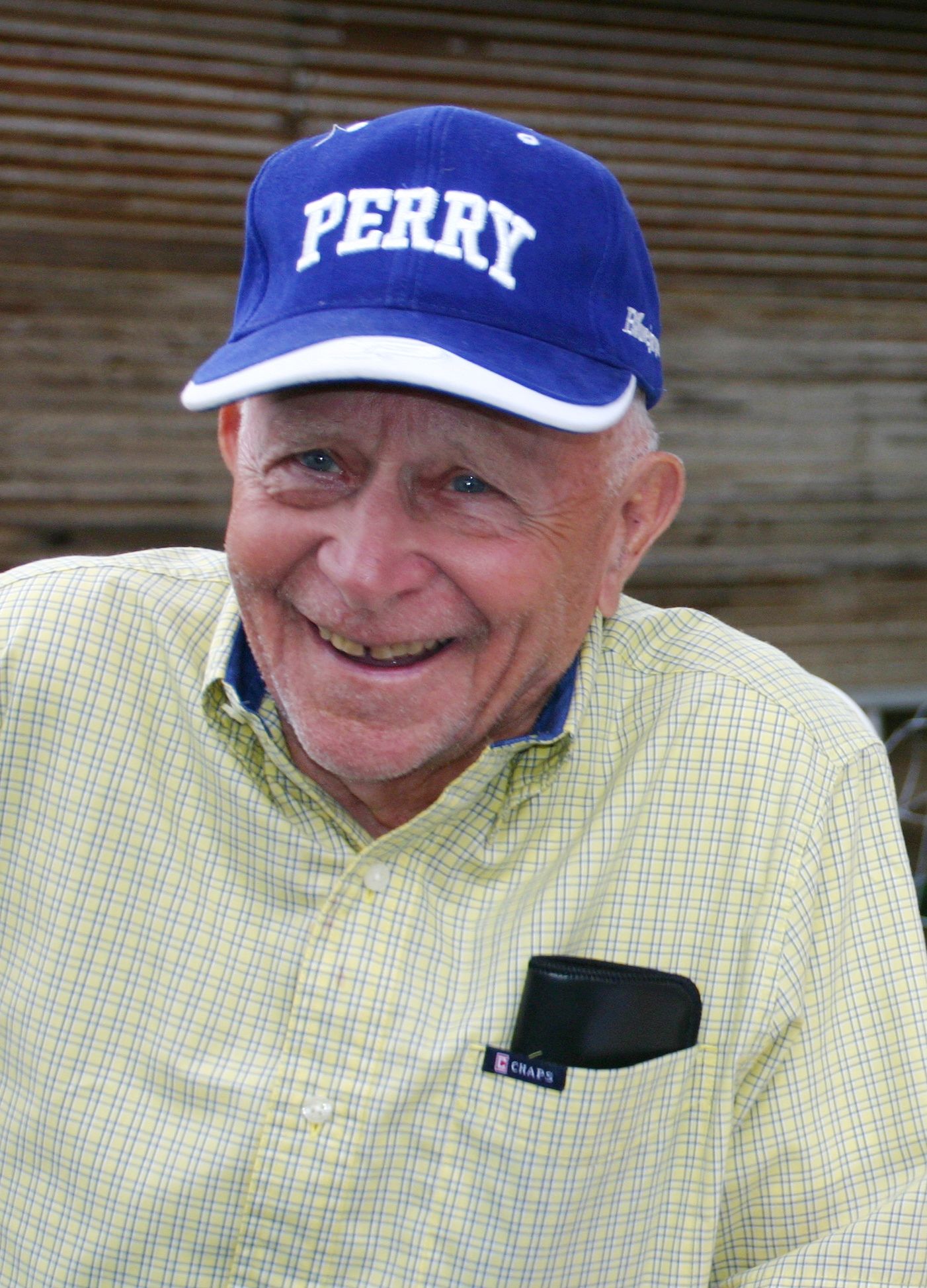 Howard married Lois Miriam Coffman June 22, 1947, in Magnolia. Howard and Lois farmed in Harrison County for eight years before he began work in social services. The family moved to Perry in 1962, where Howard continued working at the county and state level until his retirement.

Serving in many capacities, Howard was a member of the Community of Christ Church. He loved farming and spent many hours helping his son Scott. Howard was an avid fisherman and hunter. He also enjoyed attending Bluejay sporting events.

Howard was preceded in death by his parents and two brothers, Jerome and James Seeley.

Services were held Friday, March 27 at Carris Family Funeral Home in Perry following a visitation from 1–6:45  p.m., with the family present from 5–6:45 p.m.

Burial will be at Violet Hill Cemetery in Perry at a later date. Memorial contributions may be designated to Spring Valley Assisted Living and left at Carris Family Funeral Home. Online condolences may be sent at www.carrisfuneralhome.com.