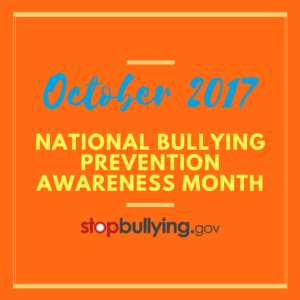 The Perry Hy-Vee is donating a Buddy Bench to the Perry Elementary School in recognition of October as Stop Bullying Month.

The Buddy Bench will be given a temporary placement Wednesday, Oct. 11 at 1:30 p.m. at the Perry Elementary School playground. Wednesday also happens to be National Stop Bullying Day.

“The Buddy Bench is a national program that offers a safe spot for students who are being bullied or who are just in need of a friend or buddy,” said Larry Vodenik, community events coordinator for the Perry Hy-Vee. “Students learn in the classroom when to use the bench and how to be a buddy to anyone who uses the bench. The Perry students are making their own guidelines for the Buddy Bench, and they will also take part in selecting the final location for the bench.”

Between 25 percent and 33 percent of U.S. students say they have been bullied at school, according to the U.S. Center for Disease Control and Prevention (CDC).  Most bullying happens in middle school, and the most common types are verbal and social bullying, with cyberbullying less common.

Some studies suggest the rate of bullying may be declining due to increased awareness of the problem, but it still remains a prevalent and serious problem in today’s schools, according to the CDC.

The National Stop Bullying Day, sometimes called Unity Day, is observed annually on the second Wednesday in October. This annual designation aims to bring awareness of the need to stand up against and put an end to bullying.

The public is invited to attend the Wednesday ceremony and see the Perry Elementary School fourth graders take possession of the Buddy Bench.