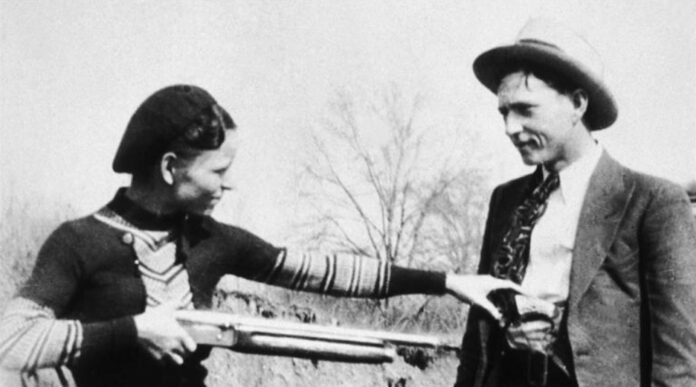 From these humble beginnings, with just a handful of agents and a budget of $37,000, the bureau has grown into the Division of Criminal Investigation (DCI), which provides a full spectrum of criminal investigation services — from investigative field operations to forensics analysis to support to the Iowa Racing and Gaming Commission.

“I want to congratulate Commissioner Bayens and the men and women of the Department of Criminal Investigation on a century of service that has successfully adapted to the unique challenges of every era,” Reynolds stated. “The people of Iowa are truly fortunate to be served by a law enforcement agency with such a long and distinguished record.”

Bayens thanked the governor and congratulated the members of his department.

“A call to the DCI is one that many law enforcement agencies hope to never make,” Bayens said. “But should that call come, there’s a team of dedicated men and women who have been conditioned by a lasting legacy to provide tireless support and compassion. They stand shoulder to shoulder with state, local, and federal partners across the state to protect the innocent and hold accountable those who deserve justice.”

The BCI’s early focus was on crimes against persons, such as suspected homicides, unexpected deaths and felonious assaults, as well as gang crimes, rapes and the notorious crackdowns on liquor production and gambling. In 1939 the BCI joined the new Department of Public Safety as a charter bureau.

With the creation of a criminalistics laboratory in 1970, the responsibility for crime scene examination and the preservation and examination of physical evidence shifted to lab experts. As a result, an agent was able to spend more time on field investigations, interviewing potential witnesses and providing quicker case resolutions.

In 1983 the unification of law enforcement agencies under a larger umbrella grew the bureau into a division, a name and structure that holds today.

For much of this century, the DCI has worked to find answers to Iowa crimes — from the days of helping apprehend the infamous “Barrow Gang” to assisting with identifications in the crash of United flight 232 to the high-profile search for Mollie Tibbetts and investigating and recording offenders in all 99 counties.

While the DCI has changed significantly since its launch as a Bureau a century ago, one thing has remained the same – a foundational standard of excellence in providing premier investigative services to local, state and federal partners.

Today, the DCI mission has expanded and diversified into three bureaus: Field Operations, Support Operations and Special Enforcement Operations, as well as the nationally recognized Criminalistics Laboratory, which provides service for all of Iowa’s forensics examinations.

DCI Special Agents are not only trained in evidence collection, interview and interrogation and major case management but now receive training to document a growing volume of digital crime scenes.

DCI services are relied upon not only by law-enforcement partners but also by the public and employers. It also is the source for information on the state’s registered sex offenders, maintaining the integrity of Iowa’s licensed casinos and background checks in the form of criminal history records that are vital to the criminal justice system.

Other key DCI operations highlights include: