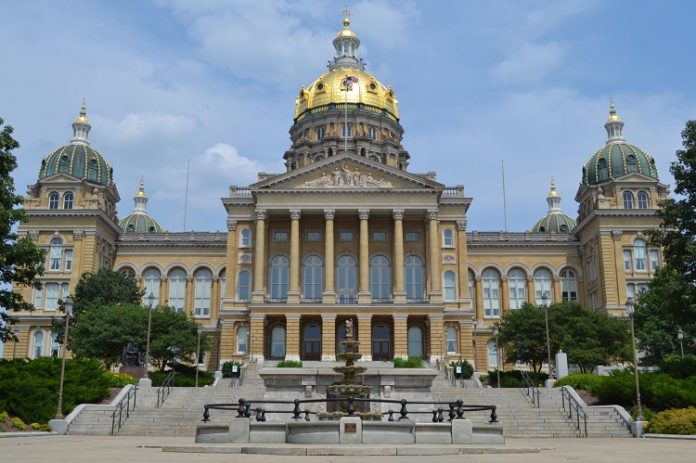 With the 2016 legislative session coming to a close, it is time to reflect on what our elected officials accomplished this year.

Fifty-seven House Republicans and the governor were successful in creating detrimental barriers for our friends, families and communities across Iowa. As a vocal constituent and candidate for the Iowa House, I am repelled to see the lengths the House majority and Governor Branstad are willing to go to impede on the freedoms and well being of Iowans.

Let’s take a closer look at these obstructions. They have underfunded education. Supplemental State Aid hasn’t kept up with inflation in six years, making it nearly impossible for schools to purchase updated materials, fund ongoing programs or simply keep the lights on.

Rep. Clel Baudler, my opponent in the November general election, supports shortchanging our children and thinks school aid is adequate. He thinks the schools get enough money already and said it “was probably a very stupid thing we did and for education to ask for that plus more . . . It’s almost shame on them.”

When pink slips and school consolidation become the norm because of the inept planning of House Republicans, it is safe to say we have lost our foundation in education.

Obstruction also took the form of restricting access to health care by privatizing the Iowa Medicaid system, moving to defund Planned Parenthood and by sidestepping the medical marijuana issue.

The results of this obstruction: more than 500,000 Medicaid recipients now have to answer to for-profit companies who have the right to deny coverage. Women are shown that gender equality and healthcare access are negligible in 2016. Thousands of patients across Iowa still cannot access the medicine they need to survive.

Our legislators are actively subjecting their constituents to discrimination through regressive legislation that builds barriers and makes it harder to live, work and survive in Iowa.

All of these barriers create disdain with our government and contribute to the fracturing of our communities. We have the opportunity to make changes in November and get Iowa back on track. We need leadership that reflects Iowa ingenuity and prioritizes solutions with foresight.

Please hold your legislator accountable, and take action through your vote.

Scott Heldt is a candidate for Iowa House in District 20. He can be reached at scottforiowa@gmail.com, at 515-314-7862 or at ScottforIowa.com.