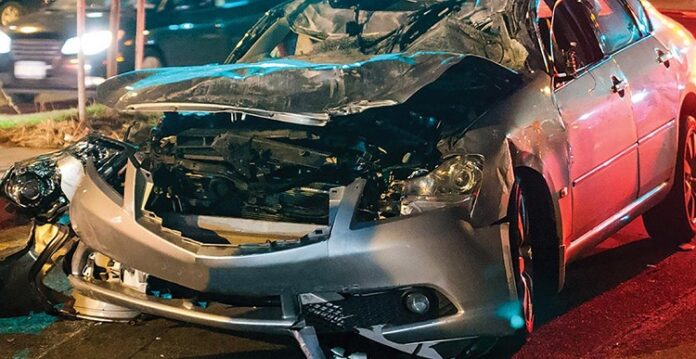 OMAHA, Neb. — Troopers from the Nebraska State Patrol and Iowa State Patrol will be teaming up to keep travelers safe on both sides of the Missouri River this Thanksgiving.

The NSP and ISP will conduct simultaneous patrol operations on many thoroughfares in northeast Nebraska and northwest Iowa as part of the effort. The high-visibility enforcement campaign will run from Wednesday, Nov. 25, through Sunday, Nov. 29.

“Nebraska State Troopers work tirelessly to keep roads safe, but the effort doesn’t stop at the Nebraska border,” said Captain Dain Hicks, commander of Troop B, which encompasses northeast Nebraska. “Our partnership with the Iowa State Patrol is designed to maintain safe roads for all motorists traveling in the area this Thanksgiving.”

“The Iowa State Patrol is dedicated to reducing fatal and serious crashes by focusing our attention on the most common factors — excessive speed, impaired drivers, distracted driving and seatbelt use,” said Lieutenant Mindy L. Coe of the Iowa State Patrol District 5. “As we team together, it is our hope that travelers will keep these factors in mind this Holiday season and arrive at their destinations safely.”

Motorists are urged to follow traffic safety laws during their travels, including following posted speed limits, avoiding distracted or impaired driving and always wearing a seat belt. Motorists in either state can dial *55 or 800-525-5555 to reach the State Patrol Helpline for their state.