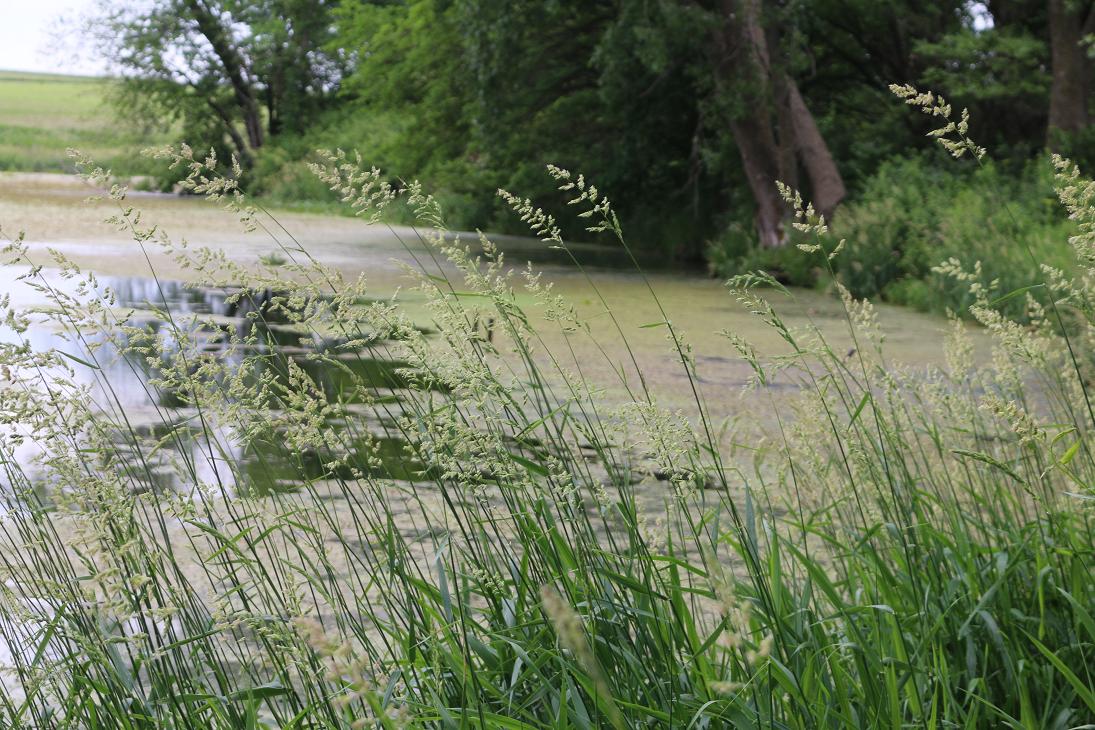 The Farm Bureau and its friends oppose all rules that would reduce the farm-born pollution of our rivers and lakes, and the “voluntary” nutrient reduction program will not work without a lot of taxpayers’ money.

Iowans are going to have to pay farmers to reduce pollution.

One way to move toward the clean-water goal is through funding the Natural Resources and Outdoor Trust Fund as recommended by Senator Matt McCoy in last Friday’s Des Moines Register. If we followed McCoy’s lead, more than 60 percent of the estimated $150 million a year that would be generated by the three-eighth’s of 1 percent sales tax increase would go to reducing the impact of Iowa-style industrial farming.

In other words, 67 percent of the $150 million, or more than $100 million, would be used to clean up after our agricultural polluters.

The Farm Bureau opposed this bill last session even after getting their 10 percent fuel tax hike. The Farm Bureau acts in mysterious ways, but I believe this is the only way to improve Iowa’s outdoor recreation.