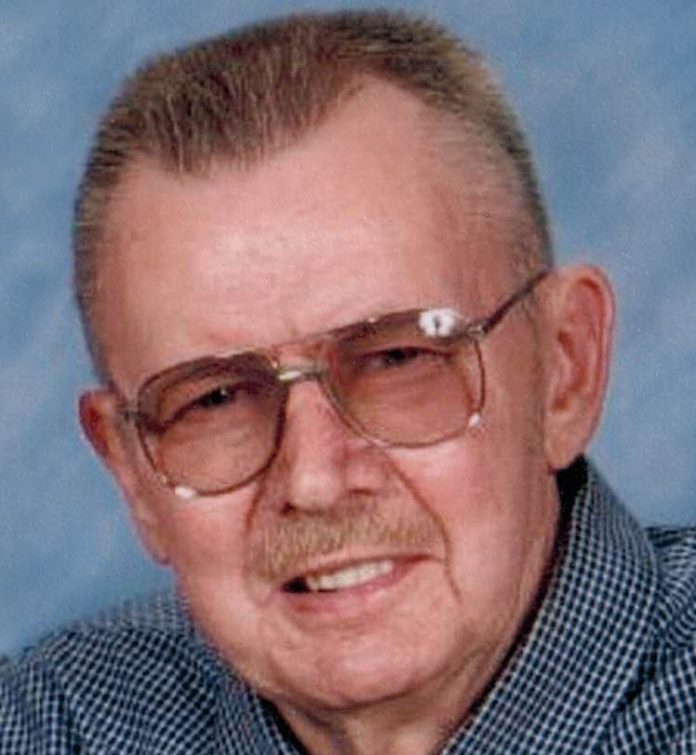 Jack Slight, 77, of Perry passed away peacefully with his family by his side Wednesday, Sept. 21, 2016, at the Boone County Hospital in Boone, Iowa.

Funeral services will be held Monday, Sept. 26 at 10:30 a.m. at the Mount Olivet Lutheran Church in Perry. Visitation will be Sunday, Sept. 25 from 4-6 p.m. at the Carris Family Funeral Home in Perry. Burial will be in the Rippey Cemetery at a later date.

Jack was united in marriage to Dixie L. Dunn in 1963. They have lived in Perry and the Perry area their entire marriage.

Following graduation, Jack attended Capital City Commercial College in Des Moines. He worked at the Farm Supply Store in Perry for several years. After that, he helped a Bagley farmer for 10 years.

Jack started at the Perry Pork Plant in 1963 and continued working for Oscar Mayer until December 1986.

Jack never allowed his physical challenges to affect his positive and thankful outlook on life. He would often say he was “richly blessed.”

Jack was preceded in death by his sisters, Susan Slight, Polly Dawson and Myrna Koopman; and a brother, Lyndon Slight.