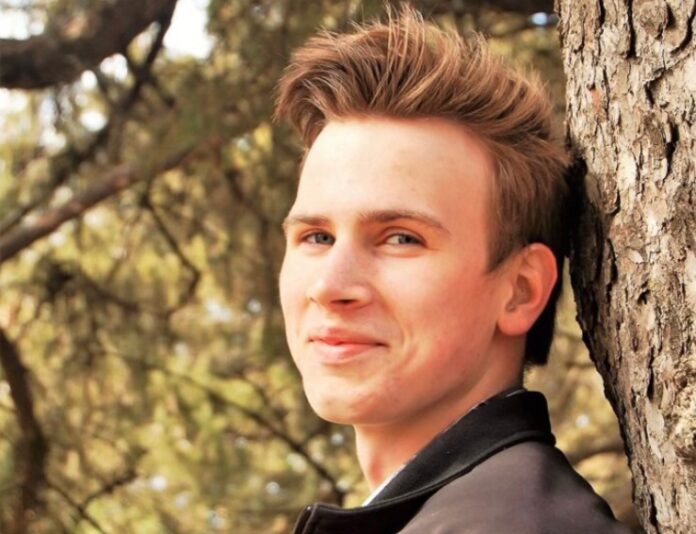 A memorial gathering will be held Monday, Dec. 28 from 4-8 p.m. at the Minburn United Methodist Church, 705 Chestnut St., in Minburn.

Jakob worked in lawn care, at the Landis Cooperative and had just started a new job with Karl’s Chevrolet in Stuart as an automotive technician.

Jakob loved the outdoors, where you could find him fishing, hunting, four-wheeling and riding his dirt bike.

Iles Funeral homes is in charge of arrangements.