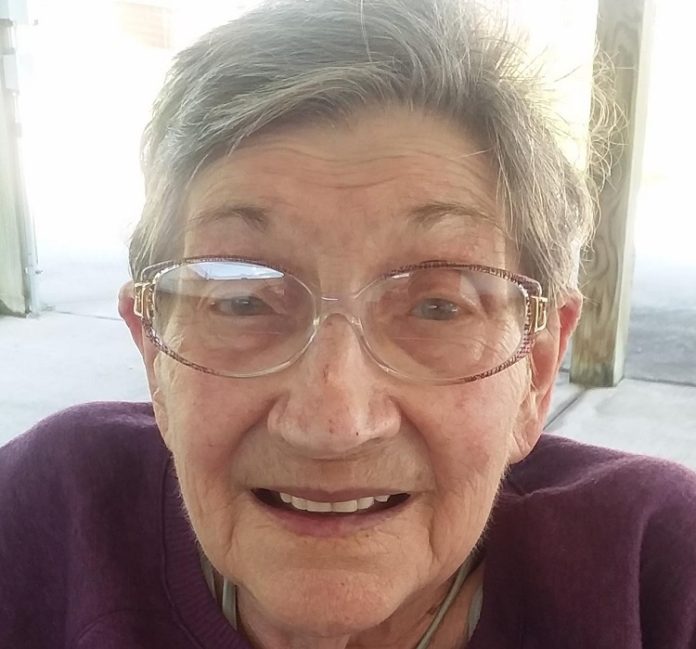 Graveside services for Janice M. Bice, 85, of Perry will be held Wednesday, Oct. 2 at 1 p.m. in Violet Hill Cemetery in Perry. Visitation at the Murdock Funeral Home will begin at 11 a.m. and last until the time of the graveside service.

A memorial has been established in Janice’s name and may be left or sent to the funeral home.

Janice passed away Friday, Sept. 27, 2019, at the Rowley Masonic Community in Perry, Iowa.

She graduated from Grand Junction High School in 1951.

Janice lived in Grand Junction and Perry most of her life.

She worked at the Rowley Masonic Community in dietary before her retirement.

Larry and Janice spent nine years in Las Vegas before returning to Perry.

Preceding Janice in death were her parents; husbands; one sister; two brothers; one son, Steven Rumley; and son-in-law, Mike Pote.