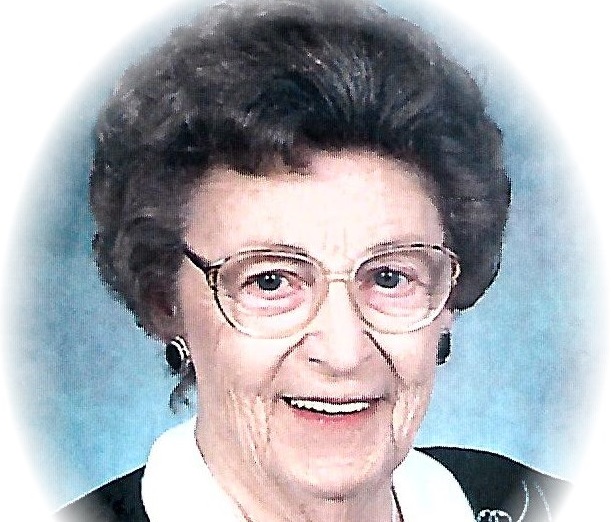 A graveside service will be held Saturday, April 9 at 2:30 p.m. at the Richland Township Cemetery in Guthrie County.

When Richard returned from the Pacific after World War II, they began farming in Jamaica, Dawson and Bagley. They retired from farming in 1984 and moved into Jamaica.

Jean was a lifelong member of St. Joseph’s Catholic Church in Jamaica and a charter member of the Paul Johnson Post Legion auxiliary.

The family wishes to thank Dr. John Root and his staff, Kay Stewart and the Tamarack Assisted Living Staff, and Jackson County Hospice for their untiring dedication and love to our mother.

Services will be under the direction of Hastings Funeral Home of Perry. www.hastingsminburncomm.net