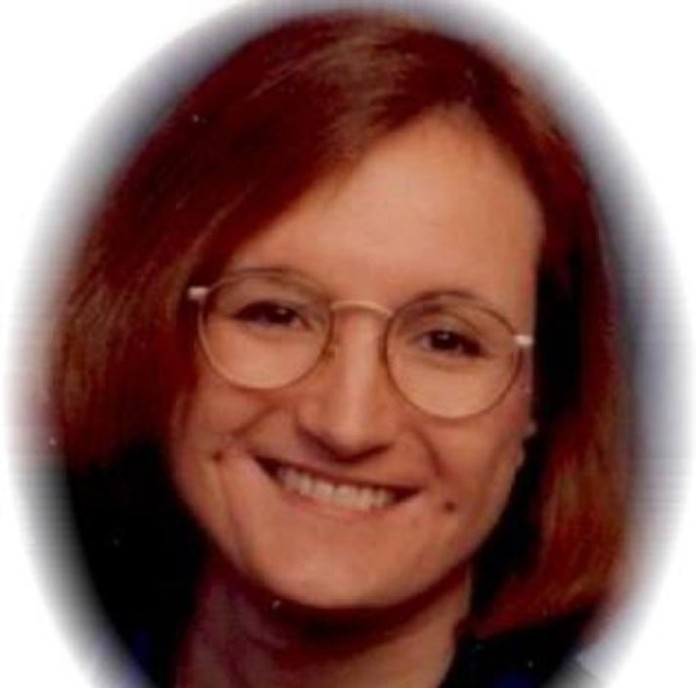 Jeanie Jo Marshall (Edmondson), daughter of Robert Lee Edmondson and Leanna Sue Frederick Edmondson, was born Jan. 26, 1962, at the Madison County Hospital in Winterset, Iowa, and died surrounded by many loved ones Feb. 25, 2016, at Mercy Medical Center in Des Moines, Iowa, at the age of 54.

Words of comfort were officiated by Rev. Tim Johnson of the First Christian Church in Perry. Honorary bearers were Jacob Graham, Riece Graham, Sydney Graham, Gavin Kercheval, Parker Kercheval and Caiden Cechovic. Recorded music selected by the family was “Amazing Grace,” “How Great Thou Art” and “Wind Beneath My Wings.” Interment will be held at Earlham Cemetery in Earlham, Iowa, at a later date.

Jeanie Jo grew up in Earlham and graduated high school there in 1980.

She had a beautiful singing voice and many solo parts in plays while in school. She was also a cheerleader all through junior high and high school.

While attending high school, Jeanie Jo worked at the Earlham Nursing Home as a nurse’s aide and med aid. After school she went on to get her nursing degree from DMACC.

Jeanie Jo worked at the Perry Manor while attending college.

Jeanie Jo and Mick Fessler were united in marriage Dec. 1, 1984, in Earlham. The couple was blessed with two children, Nikki Jo and Danielle Renee.

They made their home in Perry, where Jeanie Jo got a job as an R.N. at the Dallas County Hospital.

What she loved the most was spending time with her family.

She was then united in marriage with Steve Marshall July 6, 1996, in Dawson.

They made their home in Perry while she worked at Des Moines General Hospital for a number of years as an R.N.

She loved helping others and taking care of them. She loved going on road trips with her companion, Rex Mattes. Her favorite place to go was North Carolina.

She was preceded in death by her grandparents; and her father, Robert Lee Edmondson.