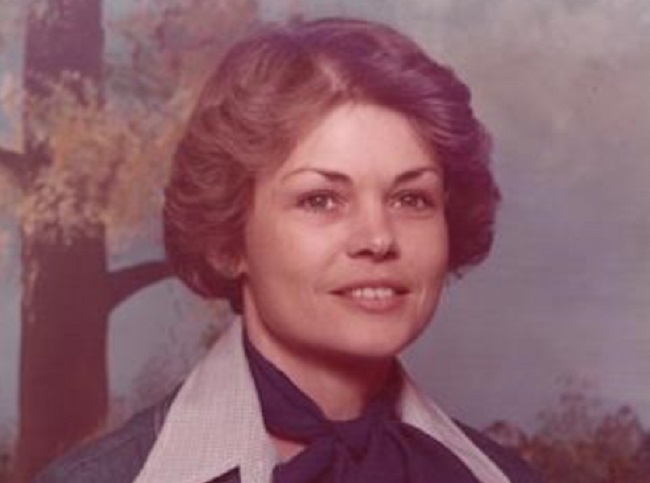 She was united in marriage to Robert F. Killebrew in 1957. They had three children,: Robin, Michael and Mark.

Jeanne worked as a bookkeeper for Anthony’s, a very hip clothing store in Perry. She enjoyed all “the girls” she worked with, including Harlan.

Jeanne was preceded in death by her parents; her first husband, Robert; a son, Mark; second husband, Bob; and brother, Robert Wade.

Per Jeanne’s request, no services will be held. Online condolences may be left at www.mclarenschapel.com. Memorials may be directed to the family.